How To Install MongoDB

order by in MongoDB

MongoDB is a document-based database. people call it SQL because it is not a SQL-based database,, or we do not have to write sql queries. Instead, to search or fetch, we can write a regex query. MongoDB stores data in a JSON-like format called BSON. It supports Indexing, Load Balancing, and Sharding. In MongoDB, there are collections to store similar or different data. Because of its storage of JSON-like format after fetching data by server-side language from MongoDB, it need not be required to convert it again into JSON format.

Why do we need to learn MongoDB?

There are multiple reasons why we should learn MongoDB

Note: Sharding is a way to store data. In this case, if data size grows, it can be scaled here; scaling happens horizontally. In simple words, if one machine cannot hold data,, we can use multiple machines for it.

MongoDB mostly used in Web applications to store data. It is Mostly and highly used by express JS, NodJS, and AngularJS because Node JS is Javascript, and we know Javascript is more comfortable with JSON, and we know MongoDB is Already JSON. 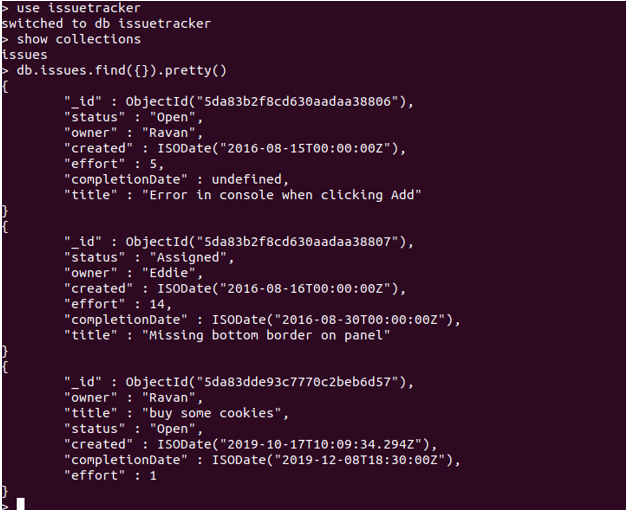 So to learn MongoDB, you do not need to know the SQL query, you need to have a basic understanding of data and regex operations.

There would be two targets Audience given below:

Database Admin: A database Admin can deal with creating new users, granting some access to those users, checking performance, and scaling MongoDB.
Web Developer: A web Developer can store data which it is getting from various sources and also displaying stored data to various end-users and for scripting.