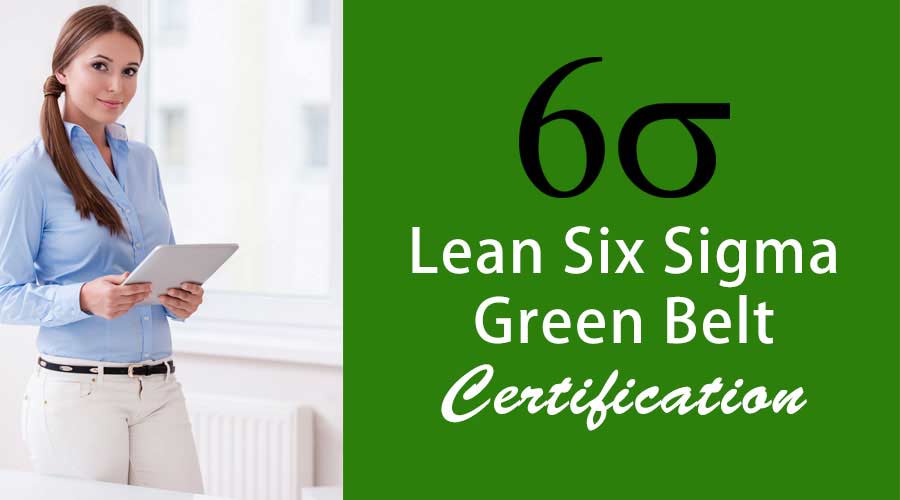 All About The Lean Six Sigma Green Belt Certification

six sigma green belt certification used to signify a stage of achievement for practitioners of the process improvement methodology called Six Sigma. Make no mistake, though: the achievements of receiving the Six Sigma Green Belt are no less than breaking a plank! Lean six sigma green belt certification have to virtually cut into the company’s processes to achieve breakthrough results. For their effort and achievement, in lieu of the belt, they are awarded a certificate. 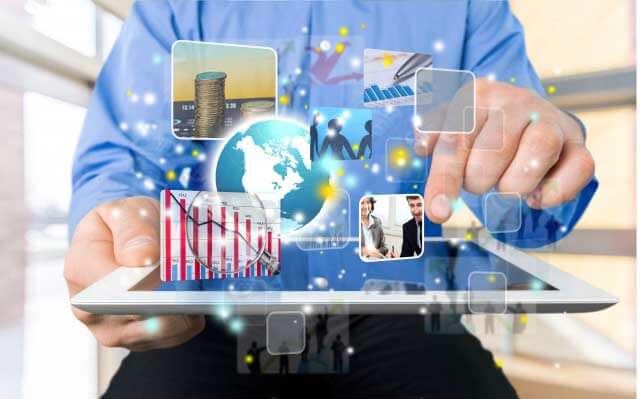 Six Sigma is a systematic data-driven methodology to eliminate defects and improve the process or product quality. When we analyze this statistically, a product or process is said to achieve Six Sigma when the number of defects (or errors) is equal to less than 3.4 per million transactions!

Let’s look at it in more detail with an example:

Let’s say you are in the business of making and supplying office lunches. But lately, the business has not been doing well. The number of repeat customers is dwindling. Your organization aims to achieve maximum efficiency at the grassroots level but cannot pinpoint what is going wrong. Six Sigma might just be the philosophy you need to adopt.

You might have heard of the term Pareto Principle, also called the 80/20 principle or the Principle of a Vital Few. In a nutshell, when we are aiming to troubleshoot a problem, we must note that that 80% of any problem can be attributed to 20% of causes.

If we can focus on these 20% causes and apply the Six Sigma tools to them, the process efficiency can improve exponentially.

For instance, in our example, there may be several issues that lead to defects.

It might be that the time taken to prepare the lunch is too long, or that delivery processes are haphazard. It could also be that the quality of the food is not good, or even that the menu is not suitable. By applying the Six Sigma methodology, some or all of the issues can be identified and resolved.

While the target: less than 3.4 defects per million transactions, might seem impossible to achieve, several businesses have done so successfully.

The most famous of them is probably the DabbaWallahs of Mumbai. This means that out of a million Dabbas (lunch boxes) delivered, only 3 (or less) are delivered to the wrong person. Here, the Standard is defined as Delivery of the Dabba to the right person and a defect means a Wrong delivery. 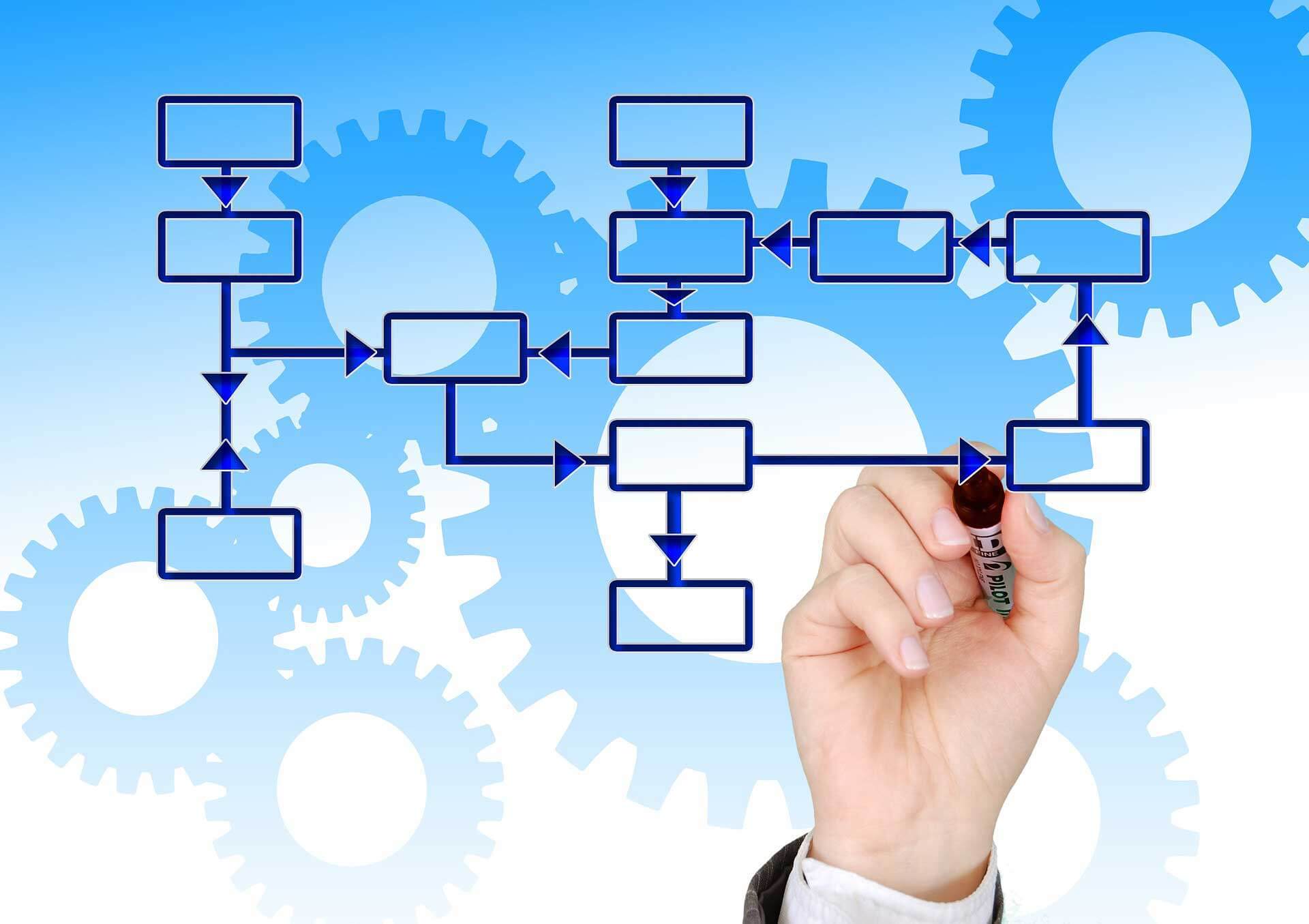 It’s all good to hear about the DabbaWallahs, but how does one go from a problem to achieving what seems like an impossible target?

The roadmap is DMAIC, named for the five stages: Define, Measure, Analyse, Improve and Control.

The problem in our example is ‘Reduced sales due to dwindling customers’.

The Project charter for the Current project may be as follows:

Customers’ requirements: To get their lunch boxes delivered between 1 and 2 p.m. (office lunchtime) and to get quality food.

A Process Flow Chart may be drawn to show the flow of business from supplier to consumer.

We also need to decide how the data will be collected and establish a functional relationship between the problem and the data: Y=f(x)

In our example, we can define the parameters as follows:

Data collection: The person who receives the lunchbox has to record the time of receipt every day and send a weekly report.

Now, with the said data, a functional relationship has to be established. The data should prove that a correlation between dwindling customers and delay in delivery exists.

In our example, we can analyze various causes for delayed delivery: Delayed preparation of food, the lesser number of delivery boys, traffic jam etc. We can use the tools to identify which cause is the major one.

In our example of lunch delivery, suppose the major cause of delay was identified to be traffic, we could consider various alternatives like using the train instead of the road for delivery, changing the routes to avoid traffic or setting out earlier than usual.

Suppose we find that by simple tweaking of the routes, the objective can be achieved with minimum cost, we adopt that solution. When we have changed the routes for delivery, we may install a tracking system to identify whether each delivery agent is adhering to the route. We can measure the timeliness in delivery against each delivery agent and connect his Sigma level to his incentives.

The Belts: Champion, Green, and Black

In 1988 at Unisys Corp, Harry and Cliff Ames created stages of achievement in six sigma green belt certification free using “belts”. When two Karate enthusiasts create something, it is only natural that they use terms that correspond to Karate. And hence, the belts were born. A person who learns particular tools and techniques of Six Sigma is awarded the appropriate belt.

It goes without saying that the Six Sigma Green Belt is required to know the basics of the Six Sigma methodology. What are the other things that they should know? Let’s list some of those things.