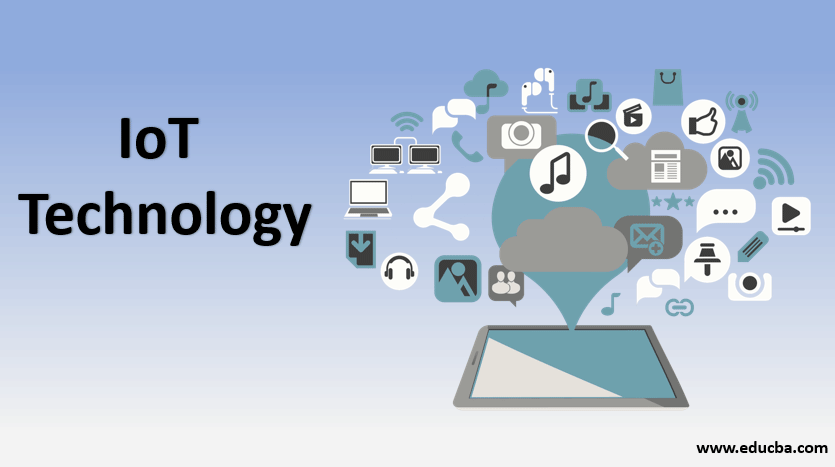 IoT Technology is a network that connects all the physical components to the internet via routers to share the data. Internet application development is trending day by day which is used by a wide range of people in varied domains and purposes. Commonly, IoT enables remote access to the existing network set by different algorithm installation to reduce the human effort and makes things easier. This is a unique feature of IoT called automatic control of any device to access the system without any human intervention. In IoT, that is the Internet of things, ‘things’ are referred to as bag of the mixture with hardware components, software data and offered services. This device gathers information from various devices from existing technologies and exchanges the data between connected devices.

Why IoT Technology is been Invented?

IoT devices consist of sensors and processors of mini-computers to work on the data gathered by inbuilt sensors through machine learning. Usually, the IoT components are available as miniature set up pc connected to the internet but they are most prone to malfunction and hacking. Machine learning is a process when computers learn like a human by capturing the data from its environment which makes it smarter. The data enable the machine to know about the preference of the user and can modify accordingly. But this does not intend that smart television will not talk to you about your last day deal, but your refrigerator sends a notification to your smartphone that you’re running out of stock on milk and eggs for next day since it knows that you are close to grocery shop

There are several ranges in IoT technology which are to be discussed as follows:

Some of the advantages are given below:

The smart city is another major implementation of the internet of things that is employed for smart surveillance, water distribution, automatic transportation, environment monitoring. People are prone to pollution, improper supplies and shortage of sources, and irregular traffic flow are solved by the installation of traffic sensors, and the app is developed to report the municipal systems. Citizens can able to diagnose simple malfunctions in meter and can report to electricity system via electricity board application or websites and they can also find available slot for vehicle parking easily in sensor systems and Another major application of internet of things is in healthcare is smart medical systems installed to diagnose and cure the disease at an earlier stage. Many machine learning algorithm is used in image processing and classification to detect the abnormalities of the fetus before birth.

This is a guide to IoT Technology. Here we discuss the introduction and several ranges in IoT technology along with the advantages of IoT technology. You may also look at the following articles to learn more –