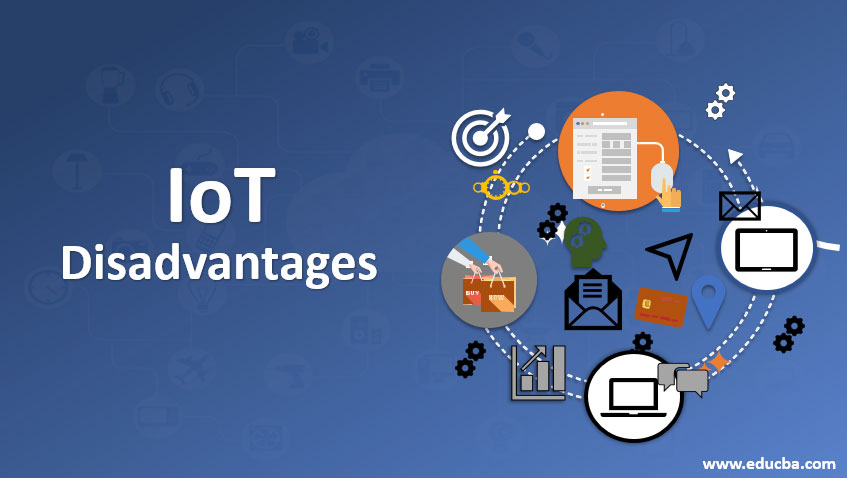 IoT is a large network in which any computer or almost anything with an IP address is connected to the internet or to each other to automate tasks or restrict human intervention. The devices can be mobile phones, lights, watch, television sets, factory machines, automobiles, etc. That can have a computer chip configured along with software and electronic sensors embedded in it. With numerous advantages IoT provides, breach of privacy, over-reliance on technology, and job losses are three of the main concerns that accompany the Internet of Things. let’s see the IoT Disadvantages.

Below mentioned are the disadvantages of IoT: 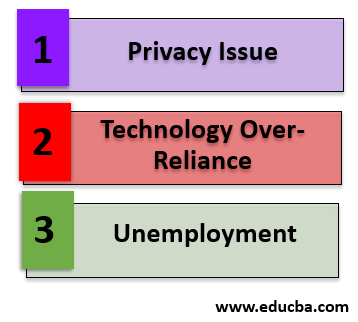 Advancement in the Internet of Things will benefit human beings in many ways but everything comes with a cost. Security, over-dependency on technology and job insecurity are a few of the major disadvantages of the Internet of Things. With time and effort governments across the globe are working towards overcoming these disadvantages and utilizing the IoT to its full potential.

This is a guide to IoT Disadvantages. Here we discuss the three main concerns of IoT Disadvantages like Privacy Issue, Technology, Unemployment, respectively. You can also go through our suggested articles to learn more –