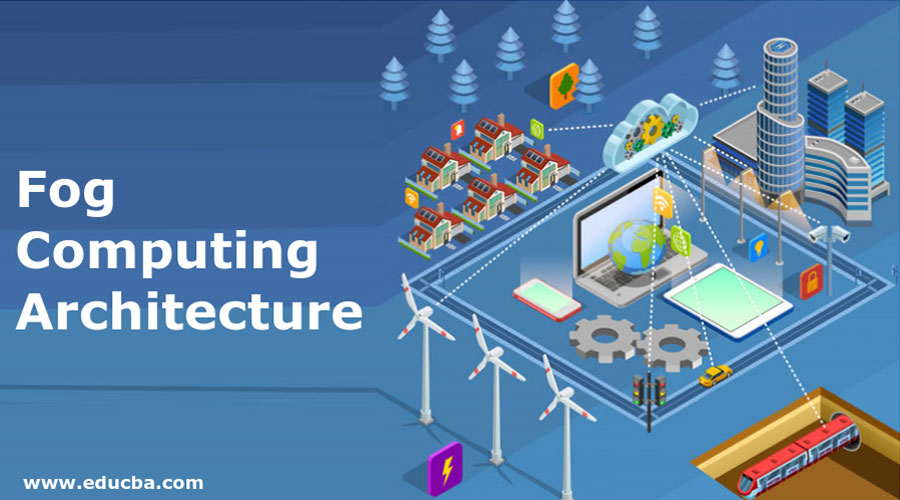 Fog architecture involves using services of end devices (switches, routers, multiplexers, etc) for computational, storage and processing purposes. Fog computing architecture consists of physical as well as logical elements of the network, software, and hardware to form a complete network of a large number of interconnecting devices. Fog node distribution (physical as well as geographical, along with the topology and protocols used form key architectural features of a fog architecture. Fog architecture involves the distribution of functions at different layers, the types and the number of protocols used, and the constraints imposed at various layers. 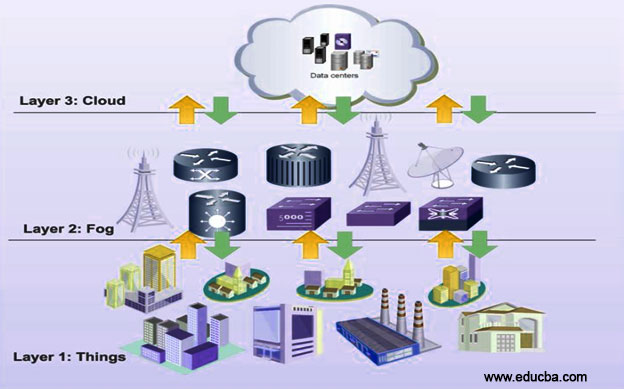 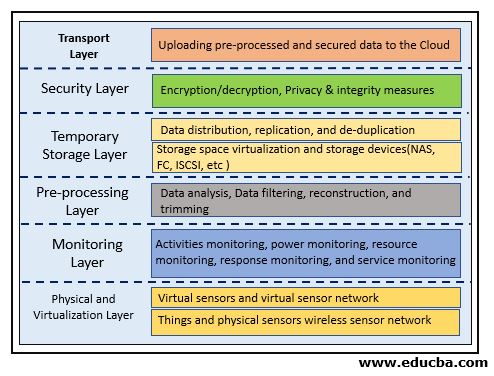 This has been a guide to Fog Computing Architecture. Here we discuss the introduction, hierarchical and layered fog computing architecture. You may also have a look at the following articles to learn more –