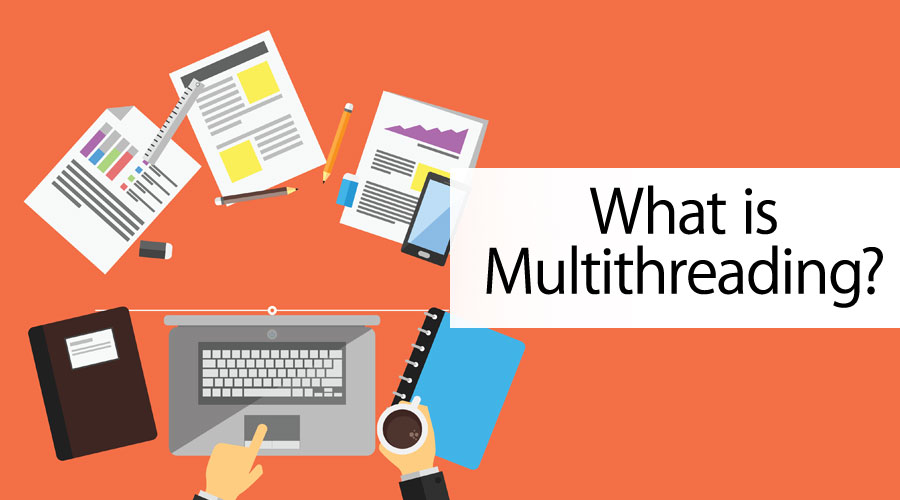 Multithreading is the phenomenon of executing more than thread in the system, where the execution of these threads can be of two different types, such as Concurrent and Parallel multithread executions. A Thread can be defined as a chunk or unit of process, that can be identified as either a user-level thread or a Kernel-level thread. It is usually used for its essential characteristics like it uses the system resources efficiently, high performance, greatly responsive, and also its parallel execution ability.

There are two terms that need to be understood :

The execution in this is both concurrent and parallel.

There are some unique data incorporated in each thread which helps to identify them, such as:

These models are of three types

Many to many: Any number of user threads can interact with an equal or lesser number of kernel threads. 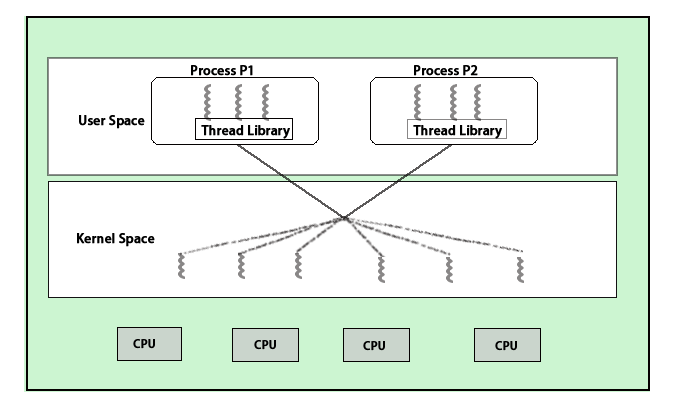 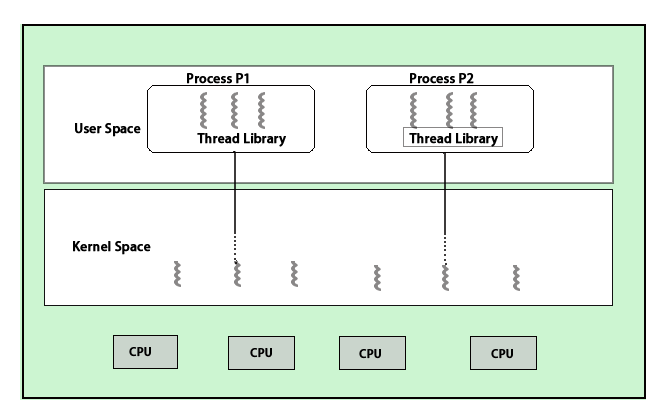 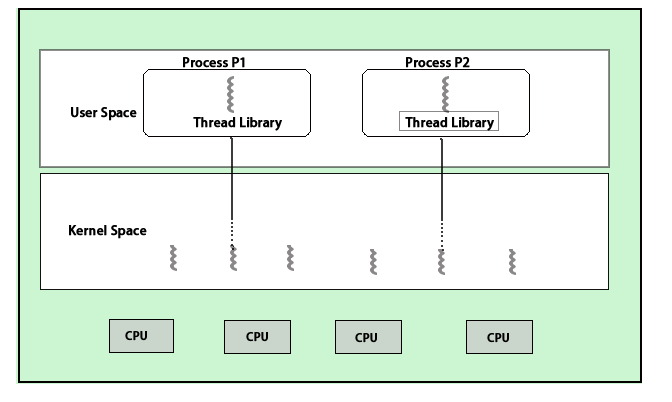 It is a way to introduce parallelism in the system or program. So, you can use it anywhere you see parallel paths (where two threads are not dependent on the result of one another) to make it fast and easy.

Below are mentioned some of the advantages:

Why should we use Multithreading?

We should use this because of the following reasons:

If you know to code and how to write single-threaded programs efficiently, you are ready to learn and apply Multithreading.

In today’s technical world software development is not done as it used to be done in historical software.

These two factors are simply telling us that information will be available in asynchronous fashion. So in the near future, what would matter is not multithreading but a way to deal with asynchrony, and asynchrony can only be dealt with multithreading.

Who should learn Multithreading?

People doing coding and developing applications or software or processors should learn this as this is the only way to make use of your CPUs and handle asynchrony.

This technique will never die because it has some unique advantages which cannot be performed by any other technique. Companies are looking for developers who can code in threads as well to make the most of the resources and to reduce the cost. Therefore, it has a good career growth and opportunities.

In the computer world when we talk about parallelism, we talk about multithreading. Implementing it is reasonably effective and straightforward as it makes the work cheaper. Its specialty to deal with asynchrony makes it unique. Therefore, it is in demand and it is a worthful technology to learn.

This has been a guide to What is Multithreading. Here we discuss the types of Multithreading along with the uses, advantages, working and career growth. You can also go through our other suggested articles to learn more –