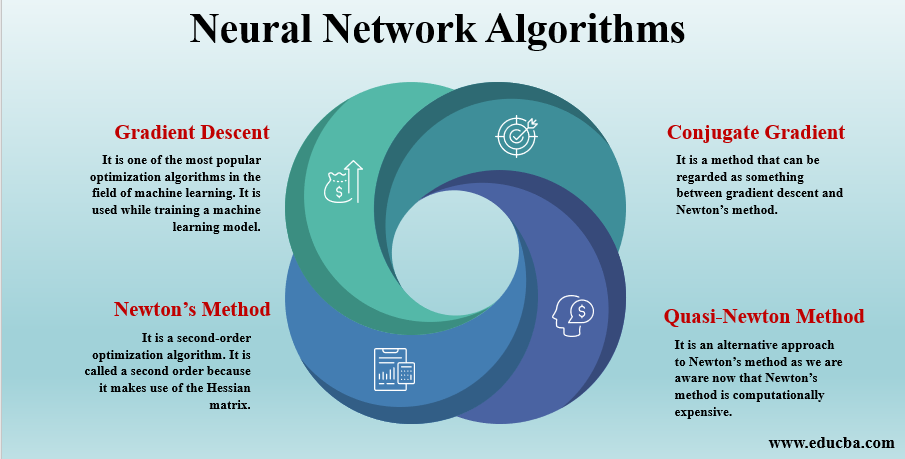 It is one of the most popular optimization algorithms in the field of machine learning. It is used while training a machine learning model. In simple words, It is basically used to find values of the coefficients that simply reduces the cost function as much as possible. First of all, we start by defining some parameter values, and then by using calculus we start to iteratively adjust the values so that the lost function is reduced.

Now, lets come to the part what is gradient?. So, a gradient means by much the output of any function will change if we decrease the input by little or in other words we can call it to the slope. If the slope is steep the model will learn faster similarly a model stops learning when the slope is zero. This is because it is a minimization algorithm that minimizes a given algorithm.

Below the formula for finding the next position is shown in the case of gradient descent.

Where b is the next position

a is the current position, gamma is a waiting function.

It first evaluates the loss index. It then checks whether the stopping criteria is true or false. If false, it then calculates Newton’s training direction and the training rate and then improves the parameters or weights of the neuron and again the same cycle continues. So, you can now say that it takes fewer steps as compared to gradient descent to get the minimum value of the function. Though it takes fewer steps as compared to the gradient descent algorithm still it is not used widely as the exact calculation of hessian and its inverse are computationally very expensive.

It is a method that can be regarded as something between gradient descent and Newton’s method. The main difference is that it accelerates the slow convergence which we generally associate with gradient descent. Another important fact is that it can be used for both linear as well as non-linear systems and it is an iterative algorithm.

It was developed by Magnus Hestenes and Eduard Stiefel. As already mentioned above that it produces faster convergence than gradient descent, The reason it is able to do it is that in the Conjugate Gradient algorithm, the search is done along with the conjugate directions, due to which it converges faster than gradient descent algorithms. One important point to note is that γ is called the conjugate parameter.

Now, this approximation is calculated using the information from the first derivative of the loss function. So, we can say that it is probably the best-suited method to deal with large networks as it saves computation time, and also it is much faster than gradient descent or conjugate gradient method.

Before we end this article, Let’s compare the computational speed and memory for the above-mentioned algorithms. As per memory requirements, gradient descent requires the least memory and it is also the slowest. On contrary to that Newton’s method requires more computational power. So taking all these into consideration, the Quasi-Newton method is the best suited.