How To Install Python 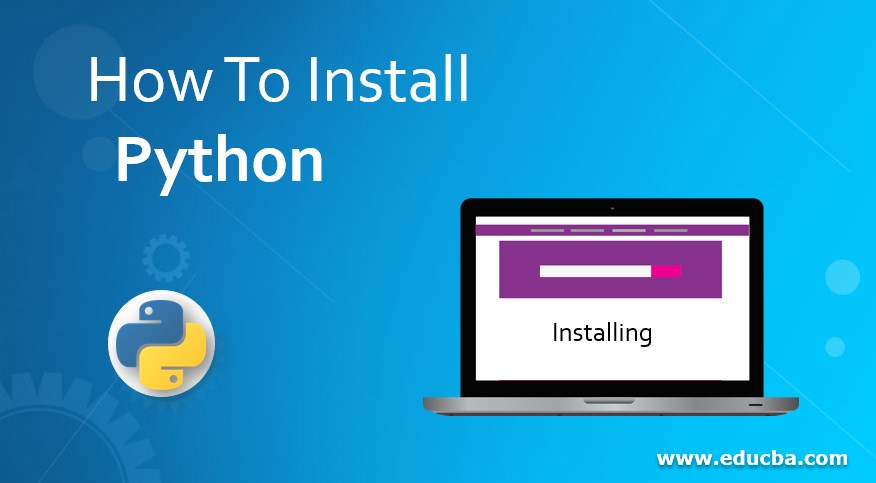 How to Install Python?

Before getting into the installation part, let’s first look at Python as a programming language and why it’s used mostly in the current technical eco-space.

Why should one learn Python?

Now, questions could be raised that these above activities could be done with other languages as well. So why Python?

Python can solve complex problems in less time and with fewer lines of code. Let’s say, for example, we want to extract the first three letters of the text “Hello World” stored in variable ‘str.’ Below is how we would write in different languages.

As we can see, python is short and clean to use.

Python is a high-level language, so we do not have to worry about complex tasks such as memory management, as you do in C++.

It is a cross-platform language which means we can build and run Python applications on Windows, Mac, and Linux.

Python has a large community, so whenever we get stuck, there is always someone out there to help.

This is called the snowball effect. As more companies use Python, the more resources there are for it. Python has a whole host of libraries, frameworks, and tools, which means whatever we want to do, it’s more likely that someone else might have already done it before as the language has been around for over 20 years.

So far, we have discussed a bit of Python’s history, its applications, and its popularity in today’s world, but now comes the part that we all have been waiting for. Time to get our hands dirty and install python.

The installation process of python will have two parts:

Part 1: Downloading and Installing Python from the official website based on the following steps. 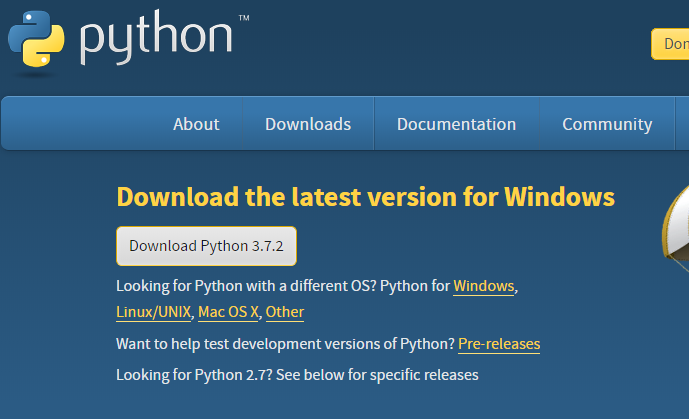 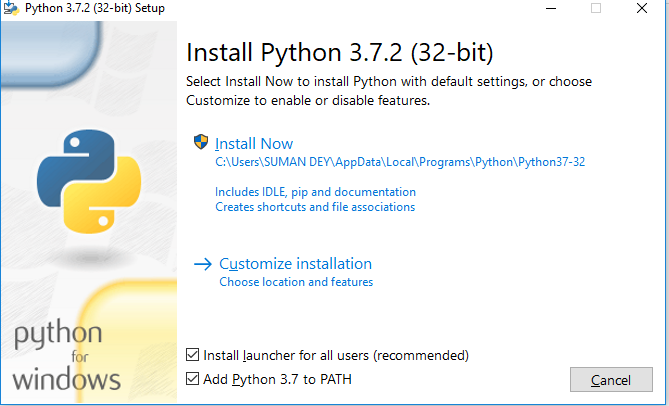 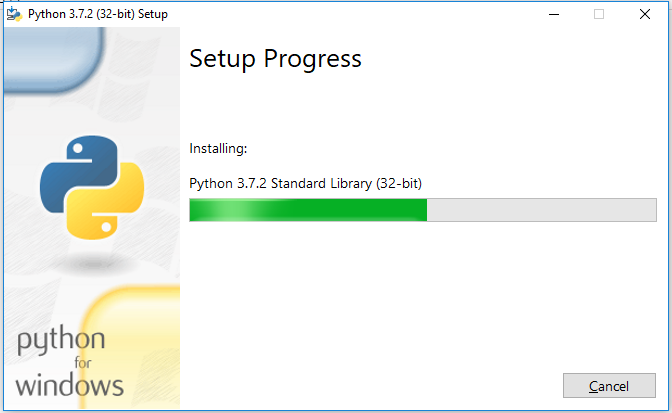 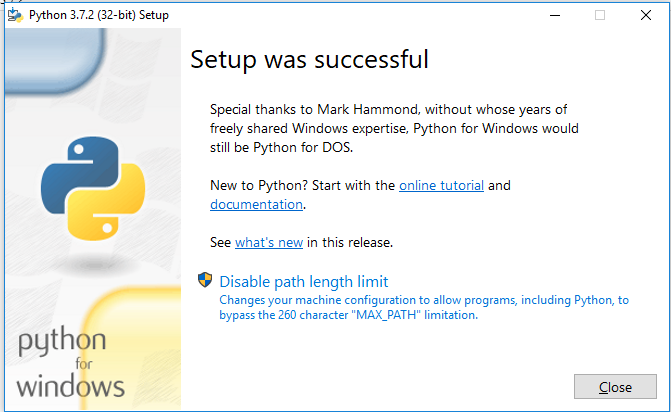 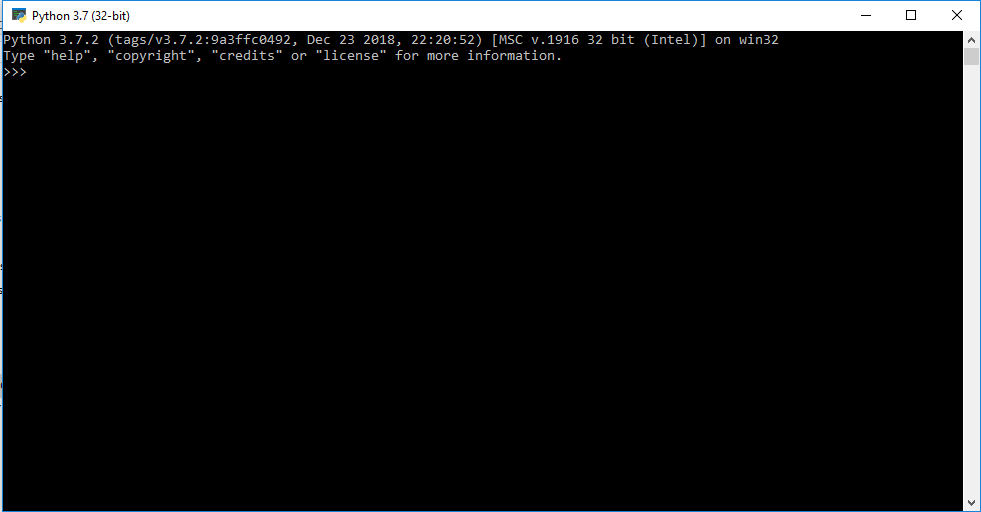 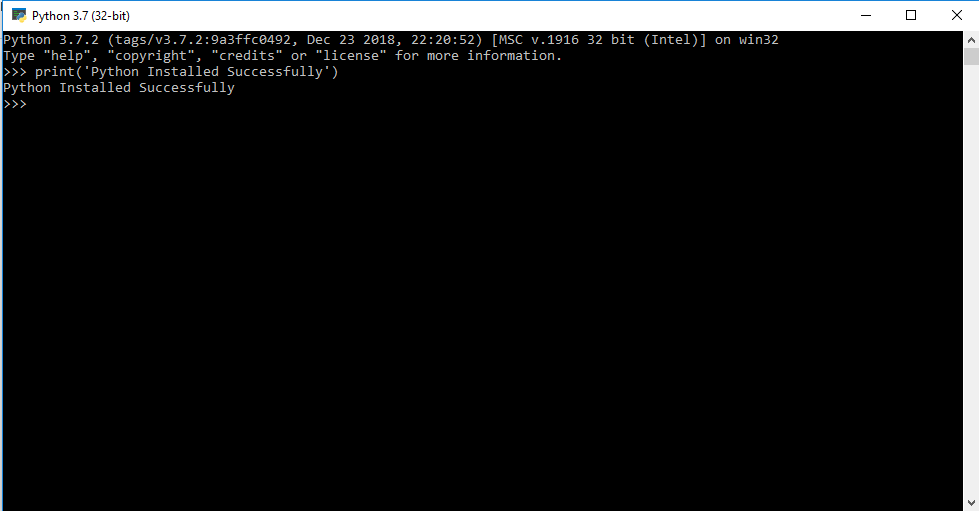 PyCharm is one of the sought-after Integrated Development environments among Python programmers. It comes in two editions –

This python installation is free and supports only pure Python Programming but has some features like code completion, refactoring, debugging, and integration with version control systems.

This edition Of python installation is built on top of the Community Edition and includes additional support like Django, Flash, and SQLAlchemy.

Now, we will download and install the Community edition as shown below. 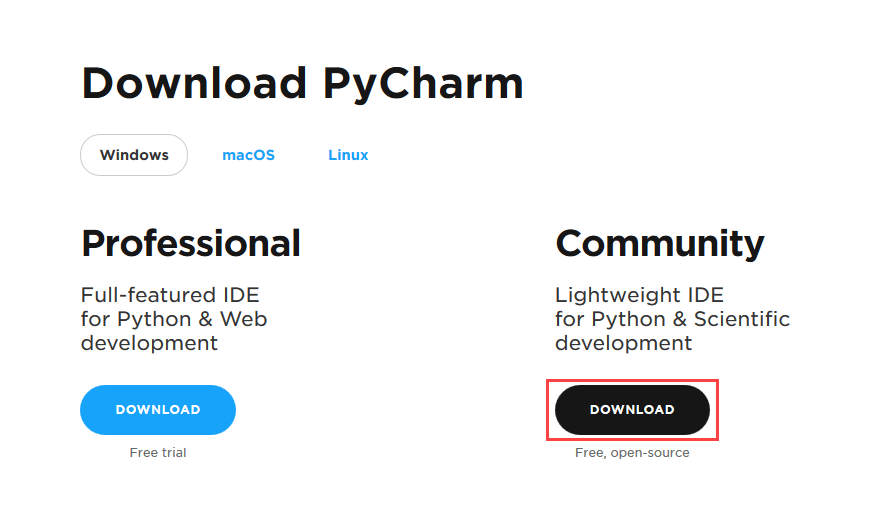 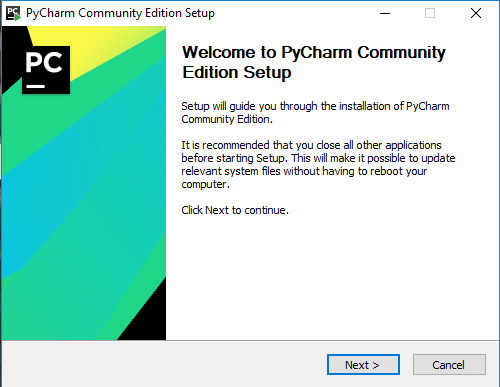 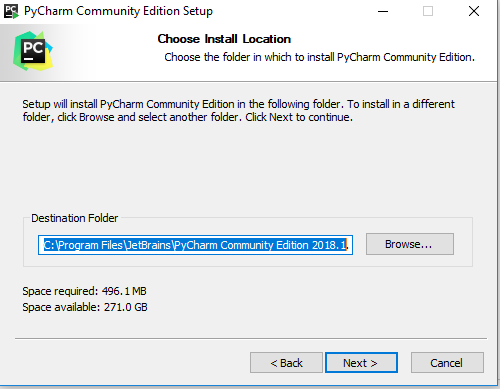 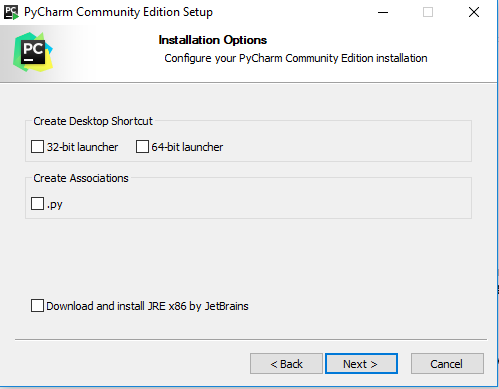 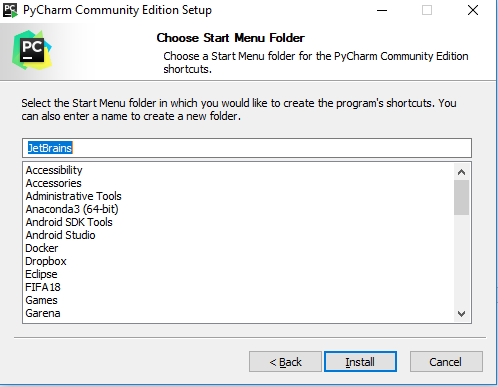 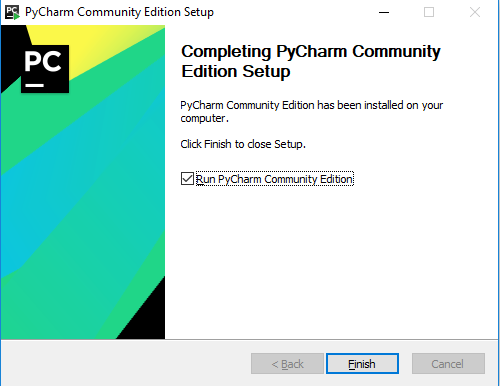 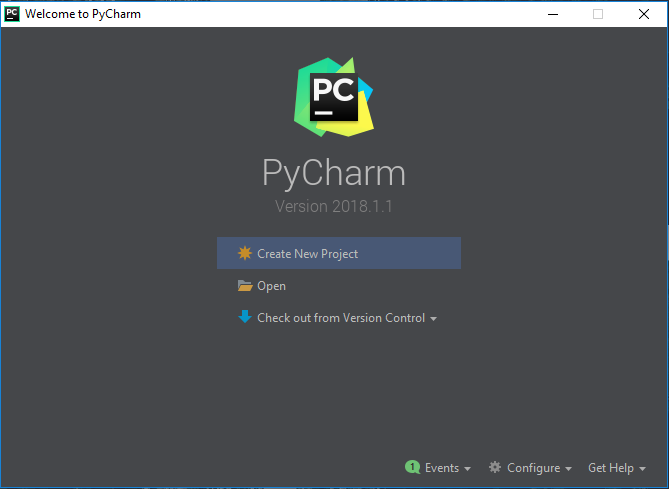 Thus we have successfully installed both Python and PyCharm IDE for Windows.

The Python development team is expected to fully release the latest 3.8 version this year with the first of the four planned alpha releases, i.e., 3.8.0a1 is available for testing, but it’s not ready for production environments at the moment. It could be downloaded from here – https://www.python.org/downloads/release/python-380a1/.

The first phase has a PEP 572 implementation which creates another way to assign variables within an expression using the notation NAME: = expression. The detailed changes are available here – https://docs.python.org/3.8/whatsnew/changelog.html.

Technically everything that is done with Python could be done with other programming languages as well, but Python’s simplicity and elegance have made it grow way more than other programming languages, and thus it has become the number one language employers are looking for. Whether you are a programmer or an absolute beginner, learning Python would open up many job opportunities. The average Python developer earns more than 100k dollars a year. Start learning Python from today – https://www.python.org/doc/.

This has been a guide on How To Install Python. Here, we have discussed the Instructions and steps to install Python in detail. You may also look at the following article to learn more –