While Loop in Matlab 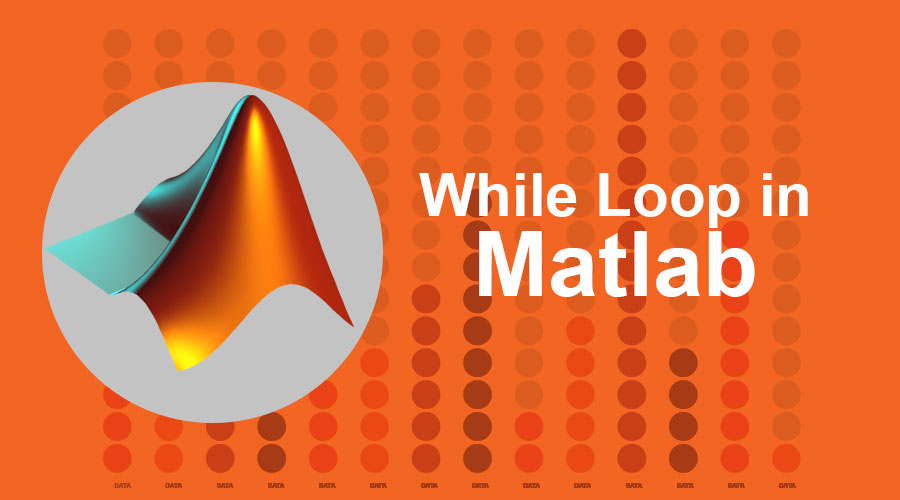 Introduction to While loop in MATLAB

MATLAB is a scientific programming language that is used a lot for research and academic purposes. A lot of industries are also using it, but universities and research organizations are the main customers of this proprietary software tool. MATLAB is developed by MathWorks and in order to use it, one must purchase a license. For students and beginners, however, it does come with a limited-time trial version.

It is so popular that it is used by colleges and universities across the world to teach scientific computation and engineering such as signal processing, control system, advanced mathematics, and many other subjects. Today, even after the easy availability of open-source software such as R and Python for similar work, it is still popular and used extensively.

In this article, we provide basic building blocks of MATLAB and specifically focus on a while loop. If you are familiar with other programming languages then you must be aware of loops such as for loop, if loop, while loop, etc. We shall talk about the same in the context of MATLAB. And, if you are completely new to programming then as well you need not worry as the discussions in this article is at absolute beginner level and you are not required to have a programming background. But, it is expected that you know the basic data types in MATLAB.

In this section, we shall provide syntax of a while loop and then subsequently explain the same in step by step method.

To better understand the syntax, let’s take an example.

Explanation of the Example

The detailed output will be shown in the example section.

Let’s understand the flow diagram of a while loop for better clarity. 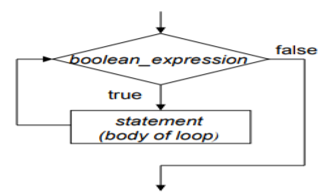 The flow diagram above is quite simple and self-explanatory. It is the same as the steps described above in the syntax section. When the Boolean condition is true the statements are executed otherwise it does nothing and loop execution stops.

How while Loop Works in MATLAB?

The working of the while loop is quite clear from the flow diagram above. A step by step explanation of syntax is also provided in the syntax section. In this section, we shall explain the same ideas in more detail.

A while loop has mainly three parts that need to be understood.

Based on the condition provided, a while loop can run for a finite number of times producing finite output or it can go for as long as possible unless stopped manually.

You may note here that as the value of N is decreasing in each iteration, it will always satisfy the condition and hence will continue working infinitely. Is not it simple and yet so powerful?

Examples of while loop in Matlab

Let’s talk about a few examples to understand further.

Example #1 – This is the same example as above

With the above examples and explanations, I hope the article gave a fair idea of while loop in MATLAB. Students are advised to run the examples shown in the MATLAB command window and see for themselves how the output is coming. As a next step, students are advised to make small changes in the example codes and run the same to see what the effect on the output is. Thereafter, they can also practice various examples available on the web or try to create some simple exercises yourself. Coding is all about practice, so keep practicing as much as possible.