What is Spatial Data 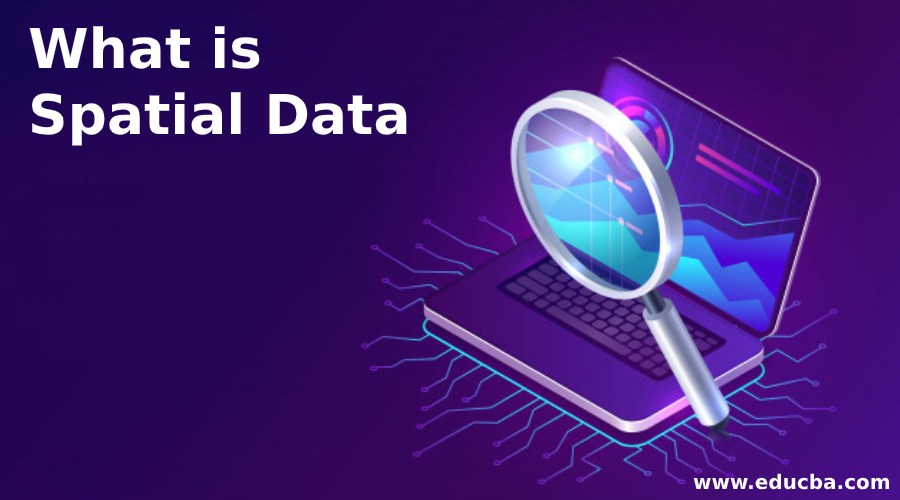 The data set that is used to analyze the past as well as to work on analytics is known as Spatial Data. Spatial Data is limited to simple spreadsheet level information, but it also comprises imagery from Satellites and Drones, addresses data points, and longitudinal and latitudinal data.

Primarily Spatial Data is classified as Vector Data and Raster Data. Vector Data consists of Coordinates information, while Raster Data is all about layers of imageries extracted from camera sensors. Spatial data that belongs to geographical and geological information is known as geospatial data. Relational Database Management Systems handle these geospatial data, and they are called as GIS Databases.

Vector Data is the data portrayed in points, lines and It can be represented in two dimensional and two-dimensional models depending on the coordinates used. Vector Data in GIS is used to feed in information with the help of coordinates and to visualize the address points & places of interest, lines for the rivers, roads, railways, ferry routes and even major pipeline flows, polygons, on the other hand, are used to showcase inland water bodies like lakes, buildings, etc. 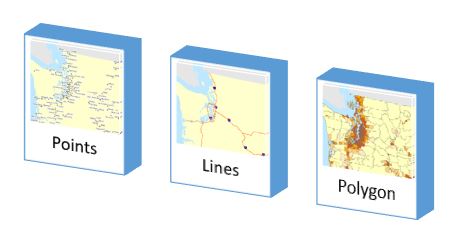 Raster Data is all about multilayered map images from satellites, drones and various other camera sensors. The data stored is in cell-based and colour pixel format. These are pixels that are arranged in columns and rows format. The data is in .jpg, .png, bit map, .tif and .bmp. The Raster Data in GIS is very much efficient for visualization and analysis that is barely possible in Vector Based data. Unlike Vector Data, the Raster form of GIS data is large and complex to manage due to richer qualities. 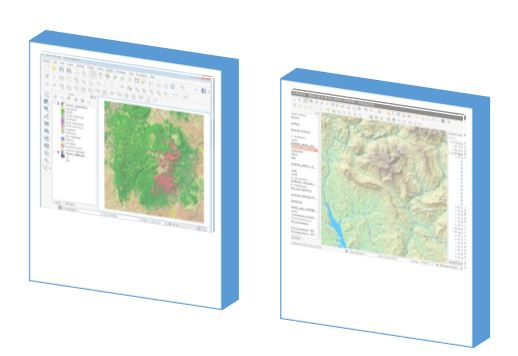 Use of Spatial Data in GIS

Now let’s look at some of the advantages:

There are a lot of things when it comes to Geospatial data and their characteristics. All the things can’t be written down in a single document to understand the true potential. One has to perform some activities in practical life to understand things. There is so much in the world of GIS that is still unexplored due to its underdog nature in the market. Like its domain, the spatial data is also underrated and hardly any organization even try to make use of that data. Many GIS organizations prefer refreshing their spatial data by taking surveys from their consumers themselves. They value the data that is flowed in their system, whether it be the consumer or the field workers.

This is a guide to What is Spatial Data. Here we discuss the introduction to Spatial Data and the types with explanation and Use of it in GIS. You can also go through our other related articles to learn more –