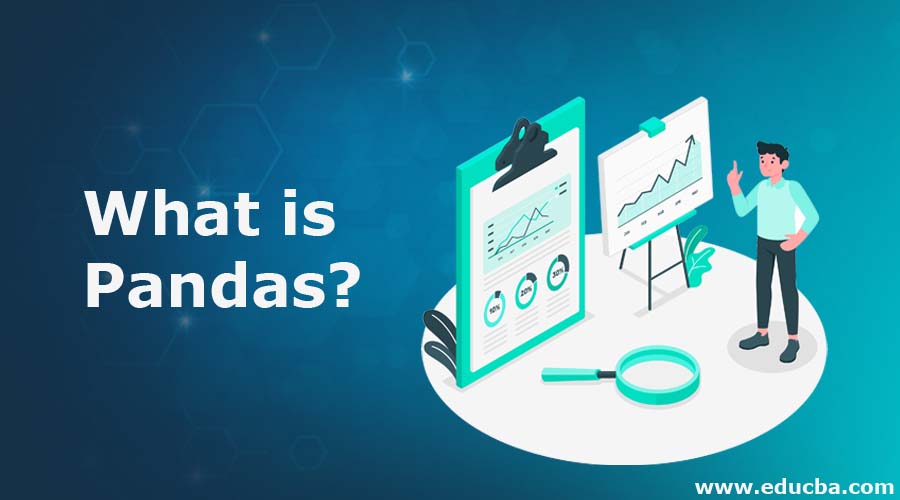 The Python library to do the mathematical operations in a flexible manner is called Pandas library. This is an open source library used in data analysis and also in data manipulation so that data scientists can retrieve information from the data. It has BSD license and the number tables are manipulated easily. It is written in Python, Cython and C language. It is an open source software and has high performance when compared with other libraries. The library provides tables and not arrays for the memory retrieval. The data structures are easy to use.

Why do people consider python?

1) programmer friendliness and easy to understand

Role of Pandas in Python

For achieving profound performance in data manipulation functions and analysis, segment Pandas was introduced by developer Mckinney as a part of python. Being an open source library. here the abbreviation of pandas is as below

The major fields in which Python with Pandas is used are as below,

2) Use the below command for package installation

3) Now we can import the installed package in your program

The key data structures in pandas are as below:

2. Dataframe: An array which is heterogeneous and two dimensional in format.

3. Panel: It is a heterogeneous data structure which is three dimensional in format. which handles data in panels.

3) Data alignment in an efficient manner.

Definitely, Python is one among the most versatile and stable languages over a decade. In this extremely stable programmatic setup, panda library programs hold a great role in boosting the data related aspects of this widely spread language. All the major data handling related needs of this flexible language is nicely addressed in pandas setup.

This has been a guide to What is Pandas?. Here we discussed the Working, Understanding, Role, Skills, and Advantages of pandas. You can also go through our other suggested articles to learn more –