What is Maven Plugins? 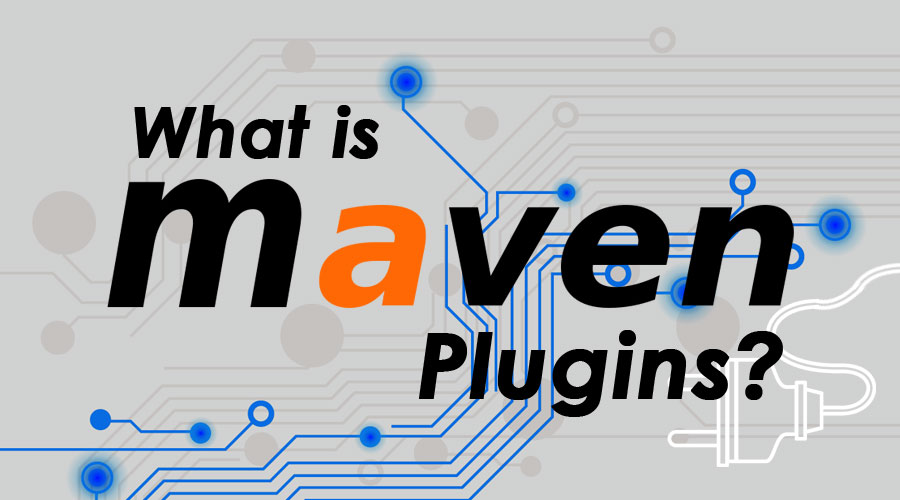 What is Maven Plugins?

In this Topic, we are going to learn about What is Maven Plugins and the different aspects of a project lifecycle like reporting, documentation, and so on could be managed by a comprehensive tool known as Apache Maven which works on a primary source of information.

The need to standardize a project in order to ensure clarity in its definition, development, and sharing of the resources led to the emergence of Maven. The advent of Apache Maven has undoubtedly simplified and made life easier for the Java Developers.

Build under the Apache license, Maven repository consists of various libraries. It also makes sure any sort of conflicts pertaining to getting the right JAR files is avoided as it has all the required dependencies such as Hibernate, spring, etc. in its repository.

In Apace Maven, the pom.xml file is the most important file where the required dependencies for a project such as Hibernate need to be mentioned. Next is the ArtifactId or the GroupId which ensures each project in the Maven is unique. The package used for the project is described by the combination of ArtifactId with the GroupId.

The build tool is the first subset in the Maven where the artifacts are deployed in the server and enable the automation and the integration of the build tools. Next is the task of managing the resources, plugins, and the dependencies in a project which is done by the Dependency Management. The scope of dependency should be known beforehand to avoid any conflict in the use of the dependency for a particular instance. The Project Management is the third subset of the Apache Maven consisting of the pom.xml file. Proper documentation of the code and information about various aspects like missing tasks, versions, etc. could be maintained in this phase. The consistency is maintained across different projects in Maven as every project maintains a standardized directory.

So far, we have learned about Maven and its functionalities in brief. Next, we would look into the plugins of Apache Maven in detail.

As seen earlier, Maven provides a standardized way to maintain each project by proving all the necessary JAR files, and dependencies in its repository and separates one project from another via a unique id.

Now, all the work in Apache Maven is done by the plugins and hence is often called a plugin execution framework. The Plugins are divided into:-

Localization is a process of adapting to a different language during the site generation stage by translating a few downloaded property files and translating the texts in those files.

The Apache Maven plugins are up to date and are maintained in the org/apache/maven/plugins/ subfolder. The organization of the package follows a standard directory structure resembling the naming convention of the Java package.

Below are some of the core plugins in Apache Maven which are mostly used in the phases like clean, compile, etc.

There are also some plugins which are involved in Packaging.

Apart from the build, and the Packaging plugins, there are also the reporting plugins.

There are several default miscellaneous tools present as well in Maven.

Apache Maven has many different kinds of plugins which are updated time, and again to ensure ease of the tasks in hand. The official website has a rich-list of all the plugins and their GitHub links.

This has been a guide to What is Maven Plugins. Here we discussed the Basic concepts of Maven Plugins and its functionalities. You can also go through our other suggested articles to learn more –

Christmas Offer - All in One Software Development Course Bundle

Christmas Offer - All in One Software Development Course Bundle