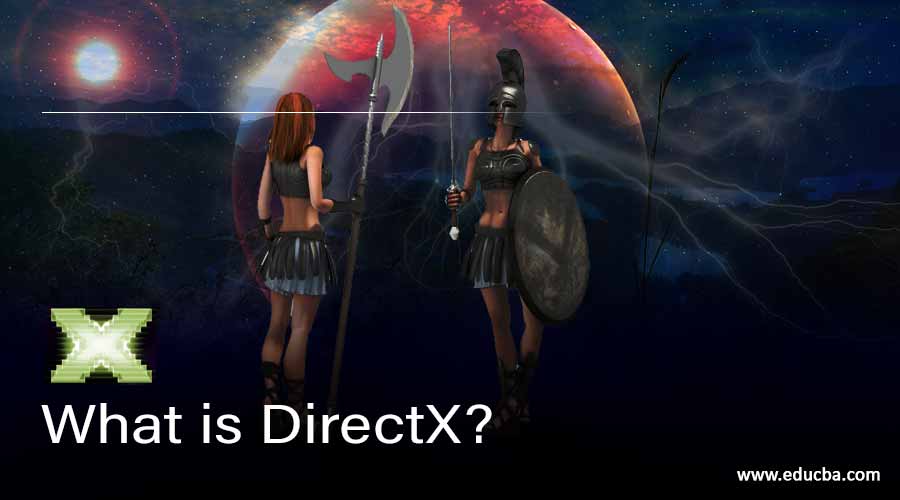 DirectX is a collection of different type of API where API stands for application programming interface and works for many type of task of multimedia platform as well as for game programming and other digital media fields. It is a product of Microsoft windows and launched on September 30, 1995 so it has lot of good features which makes it popular among number of game programmers and also among CAD and CAM users. You will notice all the applications offers by DirectX has their name started with word ‘Direct’ such as Direct Draw, Direct3D, DirectSound, DirectPlay, DirectMusic and so on.

Why do we Need DirectX?

All through DirectX as is most popular APIs collection of Microsoft Windows but there is both advantages and disadvantages.

DirectX offers number of good API so it has wide range of its advantage over several field and sector and lets see those plus point of it which are as follows:

You can have any of API of its collection for fulfilling your desired task related with different fields and sectors.

This is a guide to What is DirectX? Here we discuss the introduction, need, working, advantages & disadvantages, use of DirectX. You may also have a look at the following articles to learn more –