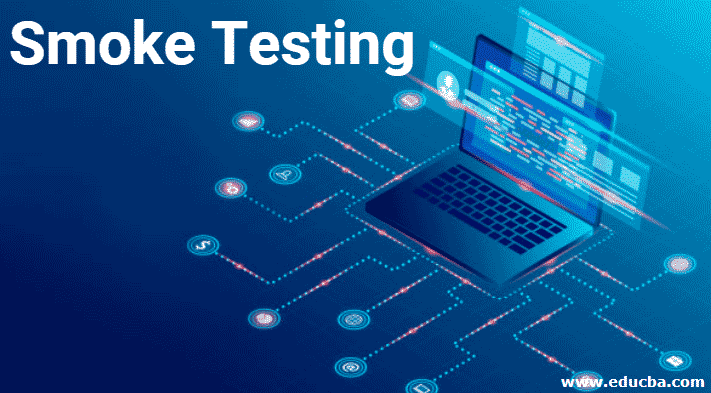 What is Smoke Testing?

Smoke Testing is the type of testing methods that falls under the category of verification, as it is used to test and confirm the working of the application in terms of the build. This testing is performed in the beginning of the testing process, so as to make sure all the major blocks are functionally active and there are no blockers for the testers to work on functional testing.

Why do we Need Smoke Testing?

There is no use to perform exhaustive and detailed testing of other modules if the critical functionality is not working fine. To handle these types of situations, such testing is performed as it helps to reduce the time and efforts of the testing team wasted on the detailed testing if the build is not stable enough to perform testing.

Some of the key reasons why this testing is performed are given below:

It is usually performed either manually or through automation, techniques depending on the type of project and the organization’s policies. 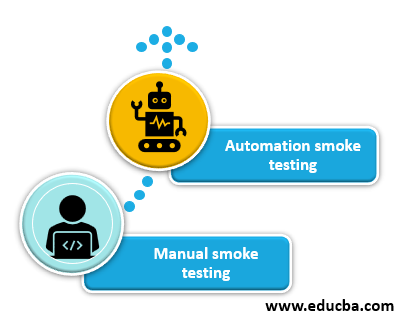 Generally, it is performed manually in order to find that the critical functionalities of the software application are working fine. Manual testing is like the General Health Checkup and uncovers the high quality and critical bugs in the initial stages of software testing by quickly go through the application. It is done manually by executing a limited number of test cases in order to find the stability of an application if it is ready to proceed further for exhaustive testing.

It is a part of Regression testing and now the testers automate the test cases before the build is released to the testing team. Test cases can be automated using various automation frameworks available in the market. Automated test cases are very helpful as they help in reducing the manual efforts of the testing team every time the new build is released. Once the test cases for the smoke tests are automated, QA teams run the job having the automated test suite providing speedy results without any manual intervention to find the stability of an application.

How does Smoke Testing Works?

Let’s see the working of Smoke testing through step by step procedure:

Advantages and Disadvantages of Smoke Testing

Given below are some advantages and disadvantages mentioned:

The above description clearly explains what is smoke testing and why is it performed. Before releasing any software application to the end-users, various types of testing are performed at different points. It is one of the most important types of testing and has a straightforward and simple motive of finding defects in the early stages in order to verify that the critical functionalities of the software are working fine. It is a subset of acceptance testing and can be done by both testers or developers.

This has been a guide to Smoke Testing. Here we discuss why we need smoke techniques, advantages and disadvantages respectively. You may also have a look at the following articles to learn more-