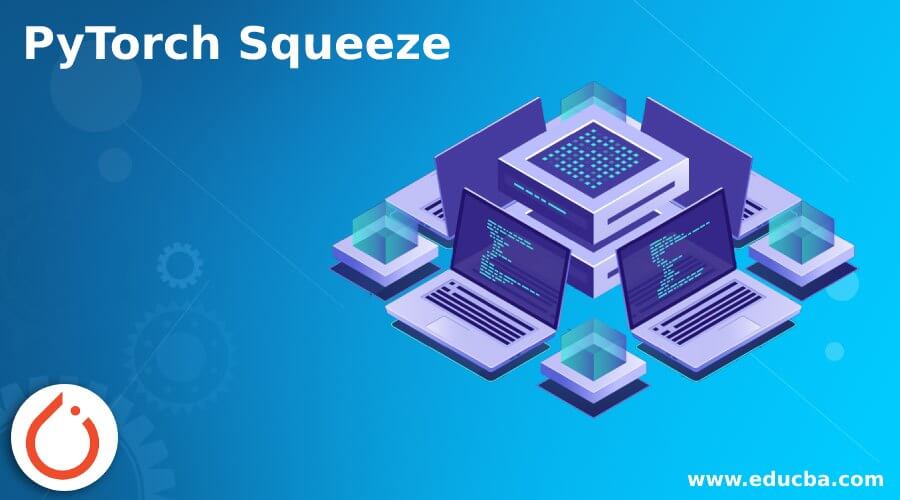 Squeeze is a function that is provided by the Pytorch, in deep learning we need to manipulate the tensor. That means we need to drop all existing dimensions of input those having size 1 at that time we can use the squeeze function. Basically, the squeeze() function consists of two different parameters such as input and another one is that dimension, so by using these two-parameters we can manipulate the dimension of tensors as per our requirement. Sometimes if we have batch size then it also removes the batch dimension which can show the unexpected result, in this case, squeeze only return the dimensions.

Given below is the squeeze function code:

torch.squeeze() eliminates each of the 1-dimensional parts from a tensor, view and permute are slightly unique. View changes the request for the tensors while permute just changes the axis, we will carry out the absolute most usually utilized tensor activities and after having utilized PyTorch for a long time now, we view it as the best profound learning system out there.

Now we need to use the squeeze() function as follows.

Given below are the different parameters we need to use in squeeze() function as follows:

Basically, there are two parameters we need to consider in the squeeze function as shown in the above syntax.

Different examples are mentioned below:

First, we need to create the tensor by using the following code as follows. 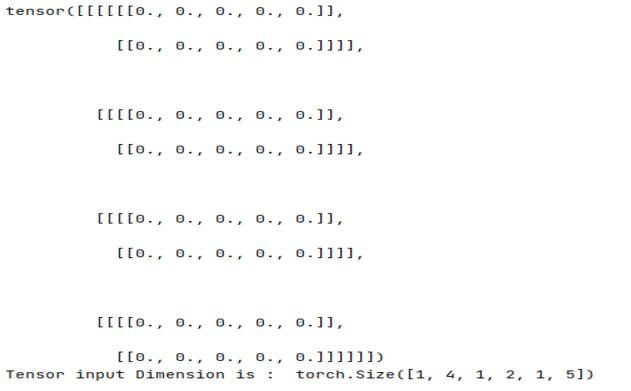 Now that we have tensor we can apply the squeeze function as follows.

Now let’s see another example of squeeze() function as follows.

This is a guide to PyTorch Squeeze. Here we discuss the introduction, overviews, PyTorch squeeze function code, parameters and examples. You may also have a look at the following articles to learn more –