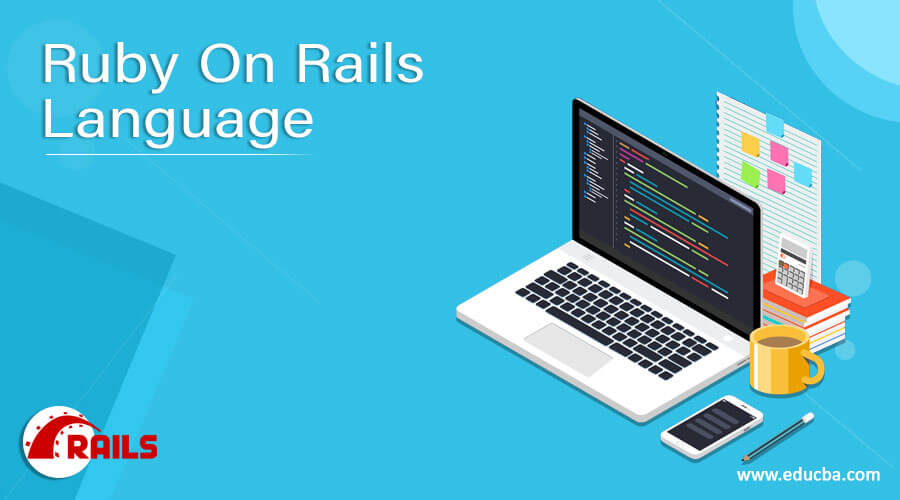 Introduction to Ruby On Rails Language

History of Ruby on Rails Language

Ruby on Rails language was developed all the way back in 2004, David Heinemeier Hansson, who choose a then relatively obscure programming language called Ruby because he thought that Java and PHP were not flexible or powerful enough. He developed Rails, his own web development framework using Ruby-based on simple, existing, and proven ideas instead of using brand new, experimental ones. The success of the Ruby on Rails language has largely been because it is based on these well-established paradigms.

What is Ruby on Rails Language?

It is a framework based on the model-view-controller pattern that splits an application into three parts: 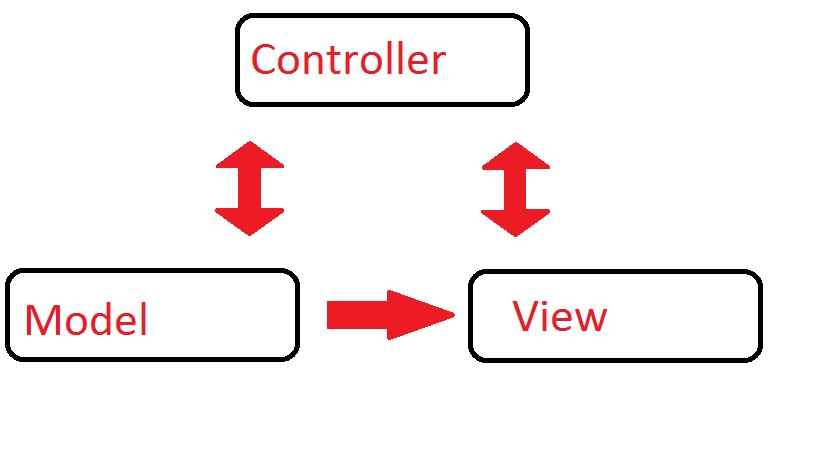 Models are business objects that describe the behavior or structure of the problem that is being solved by your application. They are typically backed by an object-relational mapping framework persisting your objects to a database in the back.

Views are essentially templates rendering data to the user and the logic of the presentational parts of your app.

At the heart of it, all is the controller, which processes client requests, starts changes in the models, and triggers the rendering of the templates.

So, simply put, the model is your backend application function, the view is the template and representational aspect that the user sees, and the controller determines what does what and when. Rails are focused on doing things a certain way and streamline their elements around that way. So if you choose to build on Rails, you have to do it the Rails way. You could do things differently, but it could be a little troublesome. All this makes it seem rather limited in its approach, but the fact is that this way is actually similar to what most programmers do. In fact, Rails was developed for programmer productivity first, rather than outright performance.

Of course, this also means that it can be a little slower than comparable stacks on, say, Python or PHP. Now, to use this, you need to have some things already installed.

Follow the steps given below, one by one, to create an example application on Ruby on Rails language.

The example application here is a simple weblog (blog). Before you begin, you need to have Rails installed on your system. Speaking of your system, the examples given below use $ for representing the terminal prompt. Your system may display it differently. Ruby on rails for Windows, the prompt would be C:\source_code>.

There are lots of tools available to quickly install Ruby on Rails or Ruby on your system. If you use Mac OS X, you can use Tokaido. Ruby rails for Windows users, Rails Installer is a good choice.

Start by opening a command-line prompt. Select Run from the Start Menu and type cmd.exe if you are on Windows or open Terminal.app if you use Mac OS X. As for SQLite3, a lot of UNIX-like systems come with an acceptable version. Windows users and others without SQLite3 can get it installed from the SQLite3 website. Now, verify that you have both installed:

This should return you the version of Ruby installed.

This should return you the version of SQLite3 installed.

Now, type the following to verify the install:

This should return the version of Rails installed, and you are ready to continue.

Now that you are all set with Ruby on Rails programming language and SQLite3, it’s time to step up and start making the application. Rails has a lot of scripts called ‘generators’, designed to make development much easier. These generators create everything needed to start working on a task. One such generator is the ‘new application generator’. This one provides the necessary foundation for making a fresh Rails application so that you do not have to write one all by yourself.

To use this generator, you need to open a terminal and navigate to a directory where you can create files. Once there, you need to type the following:

This creates a Rail application named ‘Blog’ in a blog directory. All the gem dependencies mentioned in the Gemfile will already be installed in the directory using the prepacked bundle. You can see these command-line options by running the rails new –h command.

Once the blog application is made, switch to its folder:

The blog directory has several auto-generated folders and files, and that makes the structure of the Rails application. Most of this ruby on rails programming language tutorial will happen in the app folder, but here is a quick look at what each folder does:

Let’s start off by putting up some text real quick. You need to first get your Rails applications server up and running.

Here is how you do it:

You actually already have a functional app set up, but you need to start the webserver on your development machine to start it up.

To do this, you need to run the following command in the blog directory:

If running ruby on rails for Windows, you need to directly pass the scripts in the bin folder to the Ruby bin/rails server. To compile JavaScript or CoffeeScript asset compression, you need to first have a JavaScript runtime on your system. If you do not have a runtime, you will see an ExtJS error while compiling assets. Windows and Mac OS X machines typically come with a runtime installed, though.

Running ExeJS will start up the web server WEBrick, which is the default distributed server with Ruby. You can see your application in action by opening up a browser and navigating to http://localhost:3000.org. You would see the Rails default information page here.

Use Ctrl+C on the terminal window to stop the webserver. You should be able to see your command prompt cursor if the server has stopped. Rail in development mode does not generally require a server restart. All the changes made in the files are usually picked up automatically by the server.

The information page that you see is the first test for your new application. It ensures that all the necessary tools and software are correctly configured. Everything is in the right place. You can also find a summary of your application environment by selecting the about your application’s environment link.

The next step now is to get Rails to say ‘Hello’, for which a controller and view are needed. A controller will receive requests for the application, with routing used to determine the controller that gets specific requests. In many cases, there is more than one route for each controller, and routes can serve different actions too to collect information for putting out a view. A view aims to display the information in a format that is easy for the user to understand. Keep in mind that the information is collected in the controller and not the view; the view is just displaying the information. View templates are written in Embedded Ruby or eRuby by default. This language is processed in Rails by the request cycle before it is sent out to the viewer.

To make a new controller, you need to run the controller generator and name it ‘welcome’, with an action named ‘index’.

Here is the code for setting this up:

Keep a note of where the controller and view are located because that is important information. Now, open the file app/views/welcome/index.html.erb file in your text editor and remove all existing code.

Replace it with just this one:

At this stage, you now have to set up Rails to display the Hello message when you want it. In this example, it needs to come up when you visit http://localhost:3000.org. Next, you have to tell Rails the location of your actual home page. To do this, open the config/routes.rb file in your text editor and type the following:

The file that we opened just now is the routing file for your application, holding entries in a domain-specific language that tells how Rails is to connect requests to actions and controllers. The file has several sample routes on commented lines. Find the line beginning with the root and remove the comment. It should be similar to the following:

Now, relaunch the webserver if you stopped it and navigate to the localhost URL. You should see the Hello message that you just wrote.

Now it’s time to make something a bit more complex. You will now make a new resource in the Blog application. The resource is a collection of similar articles or objects. Creating, reading, updating and destroying items for a resource are called CRUD operations. Rails have a resource method to declare a standard REST resource.

Here is how you do it:

If you are running bin/rake routes, you will see that it already has routes for standard REST options. You will also see that Rails has already inferred the formed article and made use of the distinctions.

Rails are designed to make web application programming easier by assuming certain things that every developer needs to get started. You can write an application on Rails with fewer coding, all the while accomplishing more than other frameworks or languages.

This is a guide to Ruby On Rails Language. Here we discuss the introduction, history, and 5 steps guide that would be very helpful to get started in ruby on rails language. You may also have a look at the following articles to learn more –