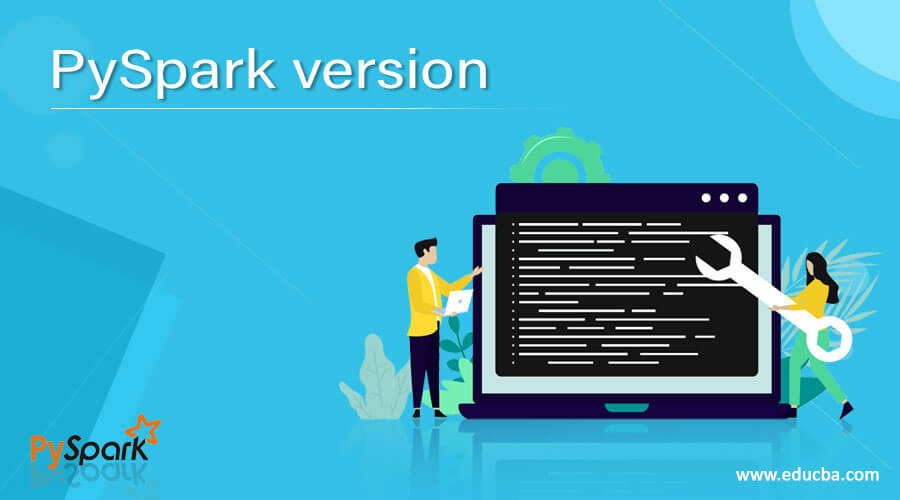 PySpark is a Python API which is released by the Apache Spark community in order to support Spark with Python. PySpark is used widely by the scientists and researchers to work with RDD in the Python Programming language. PySpark is like a boon to the Data engineers when working with large data sets, analyzing them, performing computations, etc. It is also compatible with many languages like Java, R, Scala which makes it more preferable by the users. Because of the speed and its ability to deal with Big Data, it got large support from the community. Many versions have been released of PySpark from May 2017 making new changes day by day.

Many versions of PySpark have been released and are available to use for the general public. Some of the latest Spark versions supporting the Python language and having the major changes are given below :

This is the fourth major release of the 2.x version of Apache Spark. This release includes a number of PySpark performance enhancements including the updates in DataSource and Data Streaming APIs.

Some important features and the updates that were introduced in this release are given below:

This was basically the maintenance release including the bug fixes while maintaining the stability and security of the ongoing software system. Not any specific and major feature was introduced related to the Python API of PySpark in this release. Some of the notable changes that were made in this release are given below:

This is the first release of 3.x version. It brings many new ideas from the 2.x release and continues the same ongoing project in development. It was officially released in June 2020. The top component in this release is SparkSQL as more than 45% of the tickets were resolved on SparkSQL. It benefits all the high level APIs and high level libraries including the DataFrames and SQL. At this stage, Python is the most widely used language on Apache Spark. Millions of users downloaded Apache Spark with the Python language only. Major changes and the features that were introduced in this release are given below:

Spark Release 3.0.1 was the maintenance release containing the major fixes related to the stability of the ongoing project. It was officially released on September 8, 2020.  As such no major changes related to the PySpark were introduced in this release. It was based on a maintenance branch of 3.0 Spark release. Other related changes/ fixes that were made in this release are given below:

Spark Release 3.1.1 would now be considered as the new official release of Apache Spark including the bug fixes and new features introduced in it. Though it was planned to be released in early January 2021, there is no official documentation of it available on its official site as of now.

Above description clearly explains the various versions of PySpark. Apache Spark is used widely in the IT industry. Python is a high level, general purpose and one of the most widely used languages. In order to implement the key features of Python in Spark framework and to use the building blocks of Spark with Python language, Python Spark (PySpark) is a precious gift of Apache Spark for the IT industry.

This is a guide to PySpark version. Here we discuss Some of the latest Spark versions supporting the Python language and having the major changes. You may also have a look at the following articles to learn more –