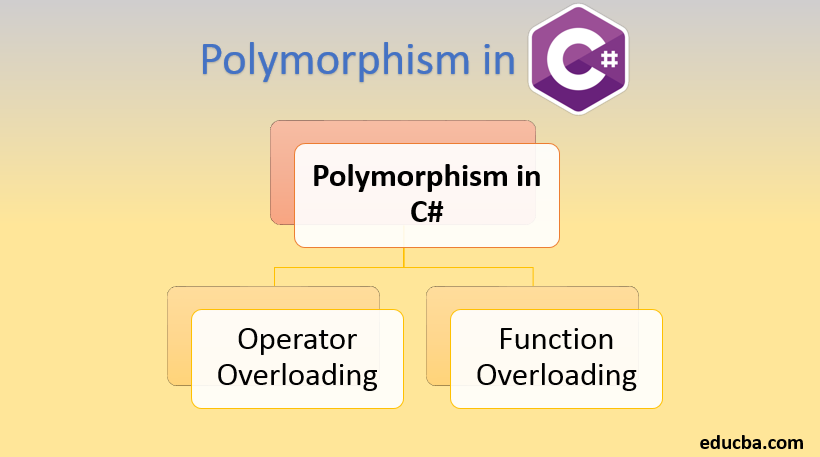 Introduction to Polymorphism in C#

Polymorphism is one of the principles of Object-Oriented Programming. Poly means multiple and morphing means to undergo a transformation, polymorphism thus means the capability of taking multiple forms.

The output of the operators varies depending on the types of the operands, which is a form of polymorphism known as Operator overloading. Here the operator can take multiple forms to produce different outputs. The output of the functions varies based on different return types and parameters, which is another form of Polymorphism known as Function Overloading. Here, the function takes multiple forms to produce multiple outputs.

Polymorphism is used extensively to implement inheritance. Objects which have different internal structure can implement a common interface through polymorphism. The following diagram illustrates the working of polymorphism: 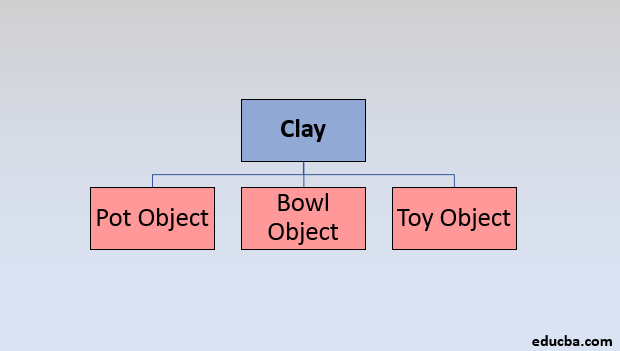 This figure explains that clay is the parent object from which pot, bowl, and toy objects are made. All of these objects are different from each other but they have the properties of clay. These three objects have different shapes and are used in different ways even when they are made from the same material clay.

Below are the 2 forms of Polymorphism:

An Operator can give different outputs based on the type of operands that it is operating on. This is called Operator Overloading. Eg., the operator ‘+’ can perform addition on two integers, while it can concatenate two strings. Thus the same operator can be used in 2 different ways. The addition operator generally adds two numbers. However, in the case of complex numbers, the addition is a bit different, where the corresponding real parts and imaginary parts are separately added. Here is an example code which shows how ‘+’ operator can be overloaded to add complex numbers:

Taking the example illustrated in the figure, the function is molding the clay and the stroke direction is the member provided to mold the clay. Based on different stroke directions, clay gets transformed into the pot, bowl, and toy respectively.

Points to be kept in mind for polymorphism in c#

Following are the few key takeaways: