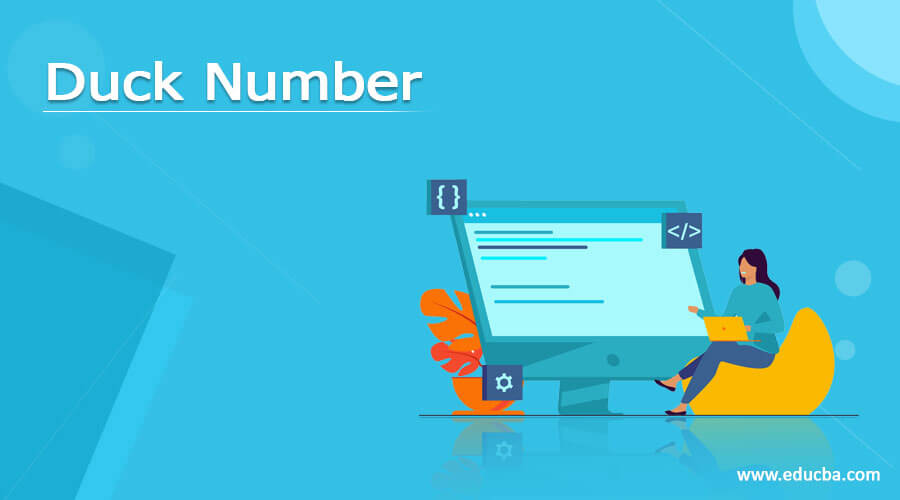 Duck number is that positive number that has at least one zero present in it, excluding zeros present in high order or leading positions of the number. Zeroes that add value to the number, should only be considered for duck number computation. Zeroes present in the Leading or high order positions in the number do not add any value and hence they are omitted.

Duck number might find some applications in Statistics, games, data analysis, and data science areas. We should have a simple and fast method to compute them to make these applications attractive to the users.

Some Samples of Duck number

How to compute Duck Number?

The following steps are used to compute.

A sample program was developed in C++ language to determine whether a given number is a Duck number or not.

Result for the various values

A sample program is developed in Python language using the same logic and the program code is:

# Python program to determine whether a given number is a duck number or not
s=0 # Defining and initialising the program variables
k=0
x = input("Your Number Please : ") # Prompting for number and taking it in x
for i in x: # Scanning character by character (left to right)
if i != "0": # Hit upon first non zero number from left
k = 1 # Capturing the occurrence of first non-zero
if i == "0" and k == 1: # looking out from next zero character if it is
s = 1 # followed by a non-zero
# sensing that event and set a switch as result
if s==1: # interpreting the result using the switch
#and display whether the number is duck or not
print (f" The given number {x} is a duck number")
if s==0:
print (f" The given number {x} is not a duck number")

The result for various inputs are given

We have understood the meaning and importance of duck numbers and also the ways to compute them through python and C++ programs. Using this logic one can easily find out the duck numbers in a given range of numbers and incorporate them in their game or data science applications.

This is a guide to Duck Number. Here we discuss the definition, syntax, How to compute? examples with code implementation. You may also have a look at the following articles to learn more –