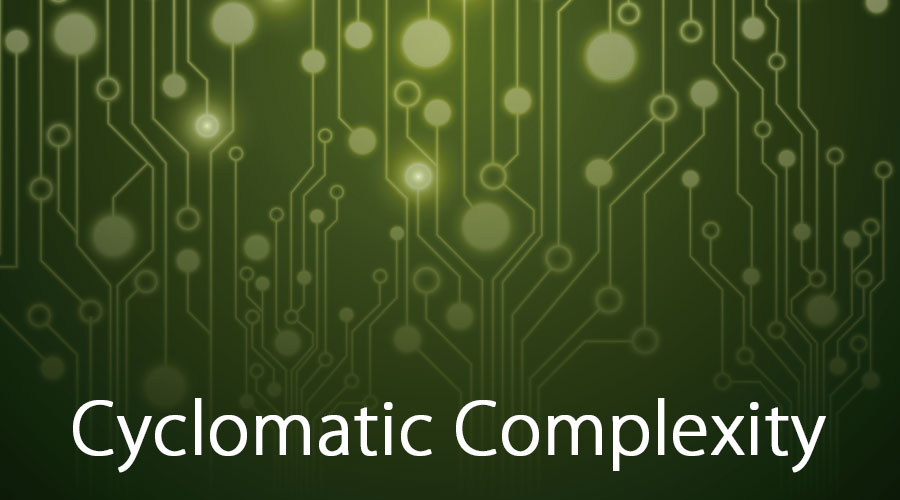 The quantitative calculation of the number of linearly independent paths in a code section is the cyclomatic complexity. This is a measure in software used to display how complex a system is and is measured with the system control flow graph. This calculation has used the definition of a program graph, and the number of paths through a program is calculated and regulated. The structure and the topological complexity of a graph can be compared to the computer program. Basically, the Cyclomatic are of two types which are accidental complexity and Essential Complexity.

How to Calculate Cyclomatic Complexity?

Calculating the cyclomatic complexity of the program is very easy by the following formula.

There is an alternate formula if we consider the exit point, which backs to your entry point. And you will create it like a cycle.

We have one more way of calculating this. This is a more easy way.

Look at the following figure

Following are some Flow Graph Notations: 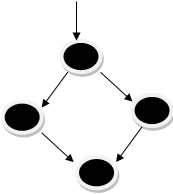 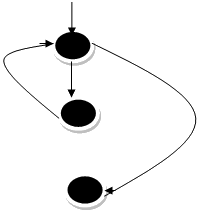 This technique mostly used in basic testing of the white box. It represents a minimum no. of tests required to execute every path in the code.

Different languages have different tools to measure the cyclomatic complexity of the program.

Steps to Calculate the Cyclomatic Complexity

The steps to calculate cyclomatic complexity are as follows.

Now, you may get a question that how it may get actually calculated. Let’s go ahead and understand how we are actually going to calculate it.

//Following program is to just print the Fibonacci series

The Fibonacci series is: 0

Now the time is to draw a graph for it.

Control flow graph as below: 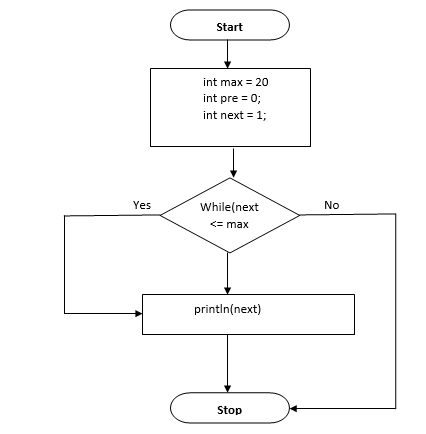 So, the cyclomatic complexity for this program is 3.

Complex codes are difficult to maintain and update or modify as we all know that cyclomatic complexity should not exceed 10.

The two major types of complexity are given.

This complexity is a type of code that we cannot ignore.

Ex. The flight management system is a more complex one.

As the name suggests, it because something happened like bug fixing, Patching, Modification, etc., in the system. Mostly we are only working on Accidental complexity.

Following are the benefits explained.

Below are the tools used for calculating.

It is the measure of the program complexity. This measure helps us to understand the required work to be done and how complex is the software going to be. It is a part of White Box Testing.