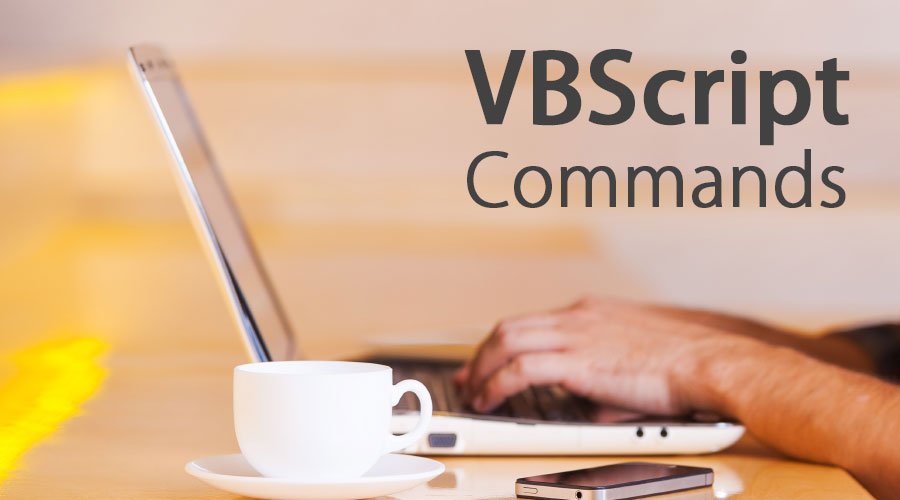 VBScript is Visual Basic Scripting Edition. It is a scripting language which is distributed by Microsoft and is similar to Visual Basic and its applications. Usually, VBScript is primarily used in QTP (Quick Test Professional). It is considered to be a lightweight scripting language which has a fast interpreter. It needs Active Server Pages on the server side for creating dynamic web pages and on the client side, Microsoft Internet Explorer is used. Let us have a look at all different commands that can be used in VBScript.

Let us discuss some basic commands:

For multiple lines, and the line being lengthy underscore can be used to break them. 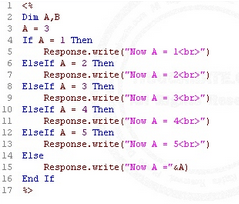 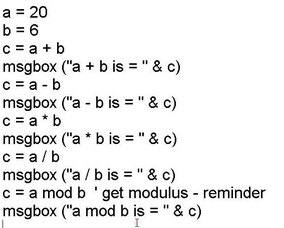 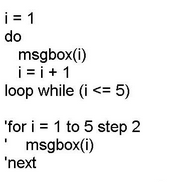 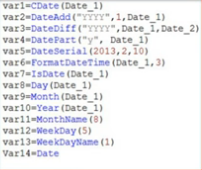 Given below are some intermediate commands:

The advanced commands are as explained below:

Tips and Tricks to use VBScript commands

VBScript is a lightweight and active scripting language and is mostly used for Quick Test Professional. It provides different functions, constants, regular expressions, etc. which make it easy and efficient to work and automate processes.

This has been a guide to VBScript Commands. Guide to Sqoop Commands. Here we have discussed basic, intermediate as well as advanced VBScript Commands along with tips and tricks to use effectively. You may also look at the following article to learn more –