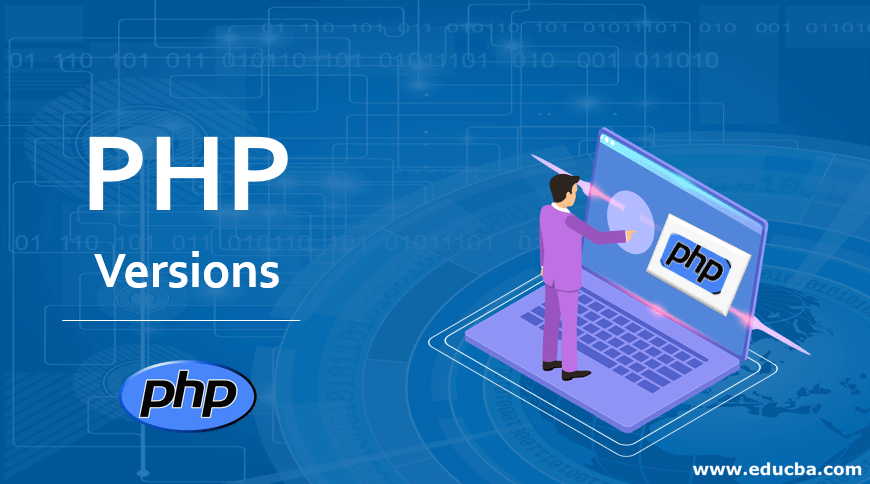 PHP stands for Hypertext preprocessor language and is a commonly used language for web development or software development. It was created in 1994 and was written by Rasmus Lerdorf. Developers may execute or interact with the PHP code through the command line interface or embed it into HTML code or with various web frameworks or content management systems. PHP code requires a web server or a Common Gateway Interface executable. The PHP interpreter is powered by the Zend Engine which is available as free software under the PHP License. This implies that PHP code and web apps can be deployed on all operating systems without any charges or costs involved. In this article, we will look at the different versions of PHP in detail.

Here are the top 6 PHP Versions explained in detail below: 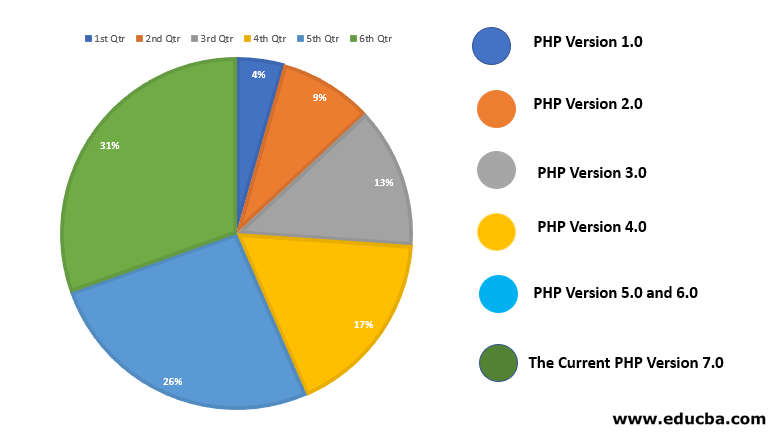 As discussed above, from its first release itself, PHP has been very popular in the developer community despites it’s inconsistencies and performance issues. It is an easy to use language and its creators are committed to continuing PHP’s evolution to overcome these issues. The continuous improvement cycle of PHP has still kept many developers hooked to PHP as a web development language in spite of cutting edge competition from PHP peers like Python and Java.

This is a guide to PHP Versions. Here we discuss the Overview and top 6 PHP versions with their detailed explanation. You may also look at the following articles to learn more –