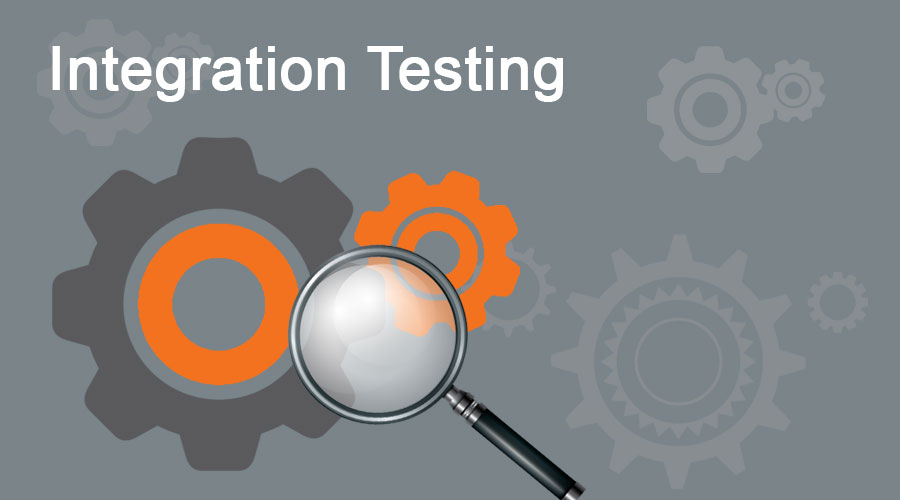 What is Integration Testing

With the advancements in the field of Information Technology, the things are getting much easier for us, humans and literally, everything can be done at just a snap of our fingers. But before this everything can be done a lot of hard work and most important of all “LOGIC” is put behind it. Now, sometimes, we have seen that some functions do not exactly work as per the expectations or the results derived out of the software do not match our expectations, that’s where the software testing plays an important role. To correct the faults in the systems, so as to obtain the correct/expected results is software testing.

To understand what integration testing means, first we need to understand what software testing means! Software Testing is an activity to check whether the output/result of a test is equivalent to the expected output/result, which means that the software is correctly running. The result which is obtained after certain software/system is run must match with the result which is expected as the output from the software/system; if it fails to do so, the software needs to be re-written or certain changes need to be done inside code written.

Software testing of a software system is done at different levels. Testing levels are depicted as follows :

Also known as I & T (Integration and Testing) can help in the testing of an individual as well as full module testing. It is included in both Black Box and White Box Testing. Most of the organizations only test their softwares using Unit Testing and Functional Testing methodologies.

There are four types and approaches of Integration Testing, mentioned below:

The developed modules/components of the software systems are coupled together. These individual modules are tested together when coupled. After Unit Testing, these modules are tested together which form a software system. But some of us, may have this question that, how is Software System testing as a whole and Integration testing different? The main thing we understand here is that, in integration testing, the testing is done for the individual modules are combined together, after unit tests are conducted; and in software system testing the whole system is tested with all the parameters taken into consideration. 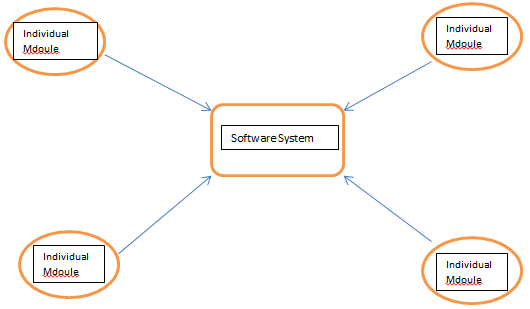 With Big Bang Approach, there are some advantages and disadvantages associated:

Also known as Mixed Integration Testing. Bottom-Up Approach and Top-Down Approach both are combined into this approach. Hence known as Hybrid or Sandwich or Mixed Integration testing approach. This approach is being used to cover up the fall outs of both the approached individually. The topmost module is unit tested and at the same time, bottom level modules are integrated and tested with the top level modules.

Why Integration Testing is used

Consider we are building one employee management software. This software has three main aspects:

Now, considering the above case, first the software is developed and the flow should be Employee registration (Entering the values, ex: employee id, name, phone number, etc). After the correct inputs, it should redirect to the net page that employee report page. Now, if here the employee is not directed to the reports page and directly directed to the salary information page, and then it is an error. So, to rectify this, the flow, the sequence of activities, integration testing is done.

Another example of the integration testing would be:

We daily check our emails. All the email service providers, provide us with the same functionality.

Now, here when we log into their servers, first the values are checked for the correctness, that is unit testing. So, now after the credentials match, the login page should transfer us to the inbox page. That is the expected result. If it doesn’t transfer us to the Inbox page instead transfer us to some junk folder, then it becomes a case of integration testing case. Same goes for sending and deletion of the emails.

Other cases may be:

This has been a guide to Integration Testing. Here we discussed some basic concepts, Definition, types, and approach with there advantages and disadvantages. You can also go through our other suggested articles to learn more –