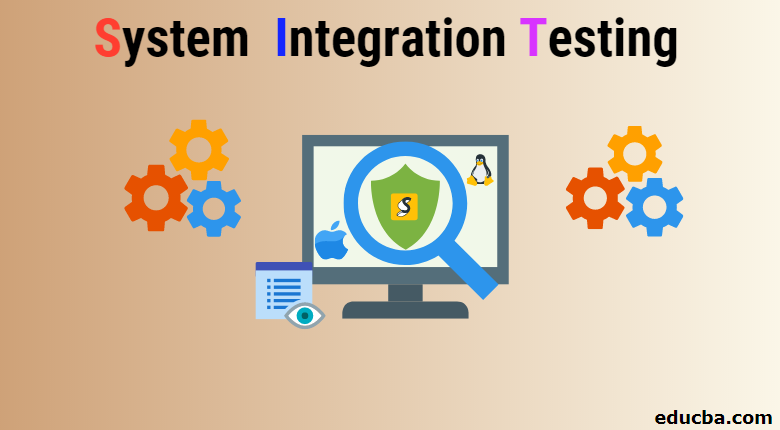 System Integration Testing or SIT is the process of comprehensive testing performed on the application software along with the complete system, which is usually made of more than one smaller unit of software and hardware. The primary goal of executing this type of testing is to make sure of the functional characteristics of the software and hardware systems are in sync with one another. Usually, in SIT, the individual modules are tested separately first, and then tested again after combined it into a single solid system. 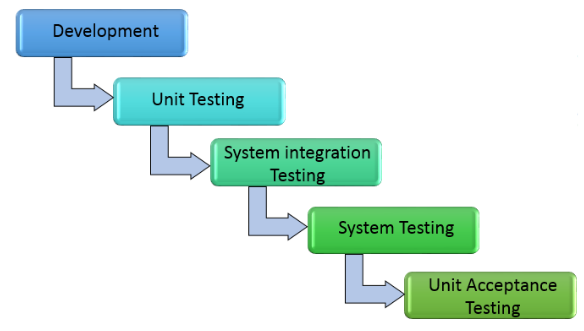 System Integration Testing (SIT) is carried out after the sub-systems have individually undergone Unit Testing and that testing has been passed. SIT then tests the system as a whole, after it has been integrated. The result of SIT is then passed on to User acceptance testing (UAT).

Following are the benefits given below.

Thus, SIT is essentially required to uncover and fix the issues before sending the system to the user.

Let’s look at the different approaches for performing SIT, let’s understand this one by one.

This is an incremental approach, where the testing begins at the topmost module of an application. The functionality of the modules at a lower level is simulated with the help of stubs. The top module is integrated with the stubs of the modules at the lower levels, one by one to test their functionalities. Once each test is completed, the respective stub is replaced by the real module. This way of testing continues until the whole system is tested.

This is an incremental approach, where first, the lowest level modules are brought together to form clusters. Then a driver is made to get the input and output of the test case. Then the cluster is tested. After the cluster is tested, the driver is removed, so that the cluster can be combined with the upper level. This way of testing continues until the whole system is tested.

In this approach, the modules of the system are integrated only after all the modules are complete. After integration, testing is carried out on the whole system to check for its working. 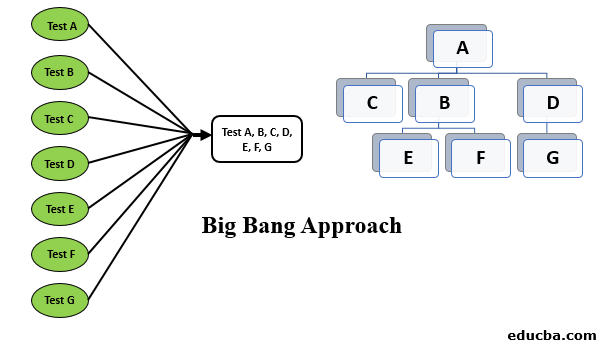 The most common method of performing SIT is through the Data-driven method as it requires the least usage of software testing tools.

In this method, primarily, a data exchange i.e. data import and export take place between the system modules and then the performance of each data field within the individual layer is observed.

Once the software has been integrated, there can be three main states of data flow:

1. Data State when Flowing within the Integration Layer

The integration layer acts as an interface between the data import and export. Basic knowledge of certain schema technologies is required for performing SIT at this layer.

2. Data state when flowing within the Database layer

Basic knowledge of SQL is required for performing SIT at this layer.

3. Data state when flowing within the Application layer

To make SIT a little clearer, let us take an example of a company that is using software to store the employee details.

After a few years, the company requires additional data from the employees. Thus, an enhancement is required and they develop an Address Screen with another database, Database B. Now, this system having Address Screen and Database B has to be integrated with the existing system, and then this testing done on the whole system for proper functionality is called SIT. 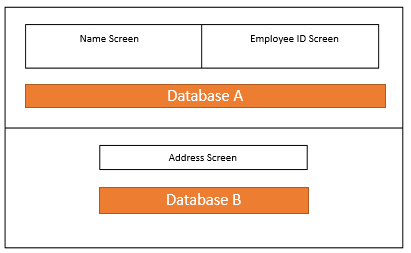 To conclude, SIT is an important part of our testing as it gives us the first impression of how well our application is running. It can be done by the means of different approaches and processes, and we can use whichever is suitable for our application.