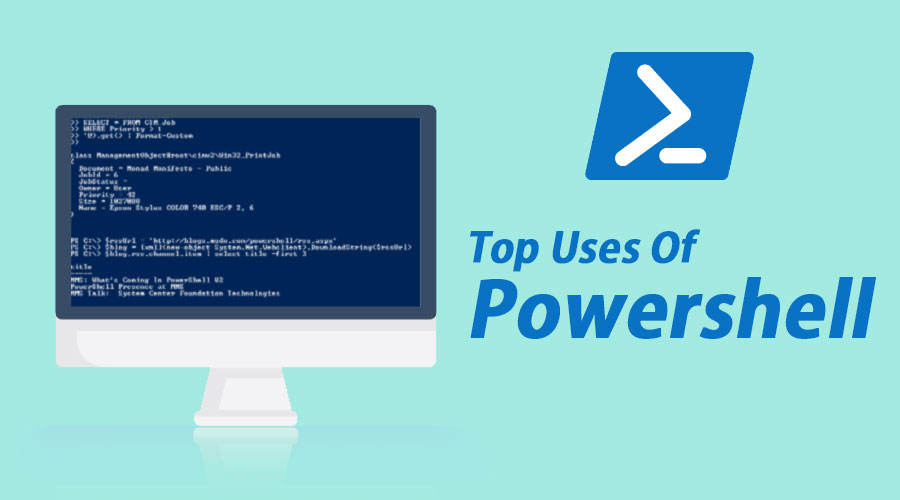 Uses Of PowerShell is mostly associated with the Windows operating system’s administration task. It is a scripting language and associated with Windows OS, eventually its available as an open-source utility. It is a useful utility for windows administrators to automate the repetitive task through scripting to increase efficiency. It is a command-line utility that supports the PowerShell scripts. It also supports a GUI based interface which is known as PowerShell ISE or Integrated Scripting Environment. It supports several native commands that can interact and controlled by Batch script in the Windows Operating system. Some of the basic uses of PowerShell scripts are installing and uninstalling windows Applications, Finding the IP addresses, printing the list of running resources and counting the list of files and folders.

Where can we find PowerShell in Windows? 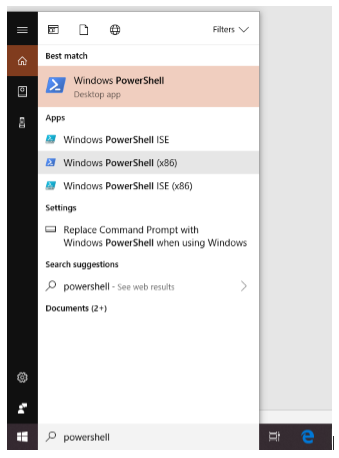 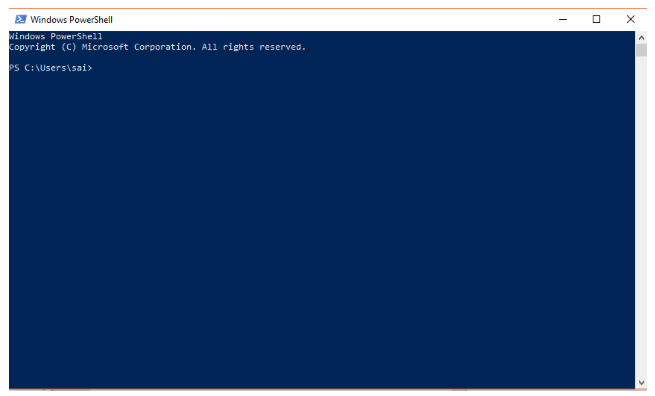 What all things can be done with the uses of PowerShell?

It was designed by Microsoft as a tool that will help users to automate and resolve many administrative tasks which are otherwise needed manual intervention. Some of the examples of such tasks include:
Displaying all the ports/USB devices which are installed on one system or even over the network.
A script that will execute at the background which on the other hand might be a time-consuming task.
We can also use this as the task manager to kill the processes which are not responding or taking too much time to complete and export this entire report to an HTML format.

It is a very helpful tool for network administrators, as they work with the active directory. It has many commands which are customizable, called as cmdlets which can help them in becoming more productive.

If a GUI (Graphical User interface) is added to PowerShell then we get PowerShell ISE where ISE stands for Integrated Scripting Environment. Unlike PowerShell command-line interface where one has to write all the set of commands in a line in PowerShell ISE, he/she can create, modify or run scripts by saving them. The ISE development tool allows users to add multiple commands which can be used to build logic for their execution.

This tool is specifically designed for Windows Administrators who seldom execute repetitive tasks or execute commands that usually manipulate the system’s configuration.

The below image shows how PowerShell ISE looks like: 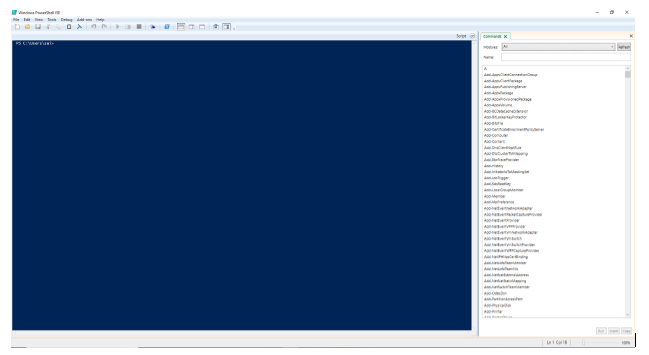 The GUI ( Graphical User Interface) is somewhat similar to the GUI of notepad and helps users to edit their script before executing it in the shell.

Some Uses of PowerShell commands are as below: 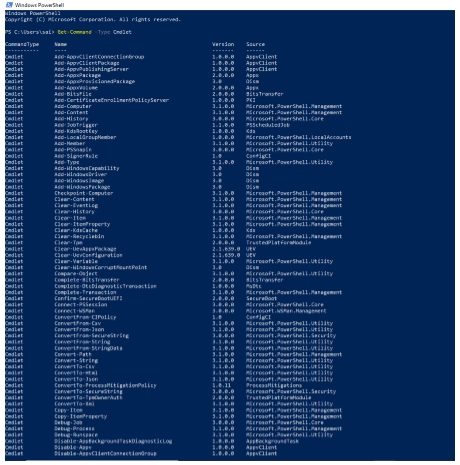 As seen in the above picture, the command would give out a full list of all the available commands. The list is a huge one and needs to scroll up/down until he/she finds the command. There are a number of articles which describe the use of all these commands which help users to automate the tedious repetitive tasks.

Some of the general tasks include:

Users who are well versed in CLI (command line interfaces) and Linux, Uses of PowerShell has its own list of aliases that have similar names to the commands which are used there. Some of the examples include cat, dir, mount, em, chdir, sort etc. If the user wants the entire list of aliases, hen he/she has to run the following command “Get-Command -Type Alias”.

It is the ultimate weapon for many IT administrators, as it can automate repetitive tasks, uses of Powershell also manage operations in many complex networks.

So, as we can see from the above examples that not only IT admins normal users too can use PowerShell either to automate or debug any errors which they are facing while using the system.

This has been a guide to top uses of Powershell. Here we have discussed the different uses, basic concepts and the characteristics of PowerShell which help IT admins to manage the operation.  You may also look at the following articles: