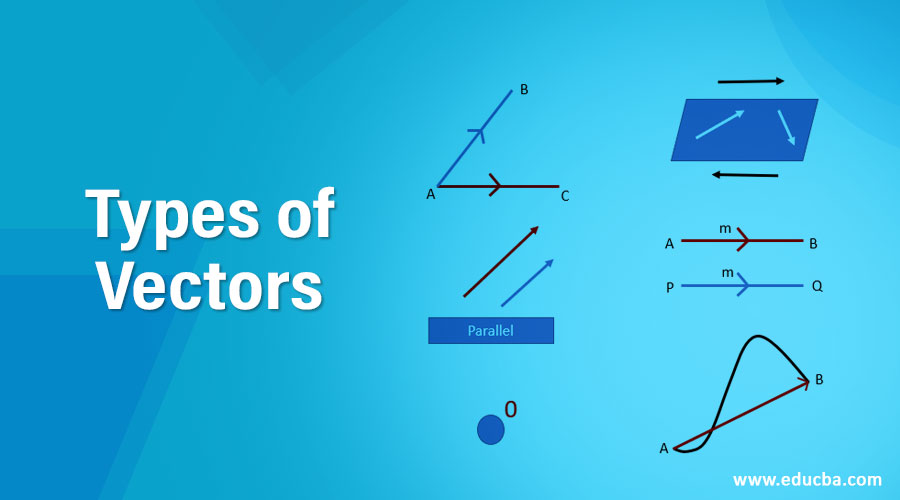 Introduction to Types of Vectors

The vector is defined as the quantity that has both magnitude and direction. The vectors are represented by the direct pointed line in which the length represents the vector and magnitude and the orientation represents the direction of the vector. The vector is used in mathematics and there are several types of vectors that include zero vector, unit vector, co-initial vector, collinear vector, equal vector, negative vector, and many more. Vectors are used to represent the physical objects as they have both magnitudes as well as direction.

There are different types of vectors. Some of them are described below: 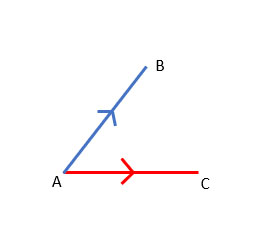 In the above diagram, the co-initial vectors are represented. 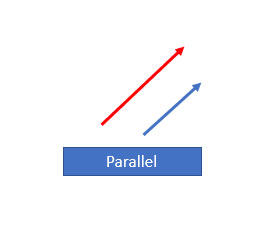 In the above diagram, the two vectors are shown one in red color and the other one is in blue color. Both the vectors are known as collinear vectors. 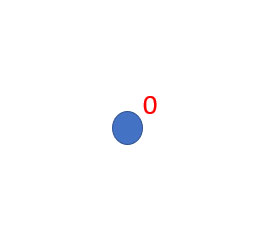 In the above diagram, the zero vector is shown above.

The formula for the unit vector is given by: 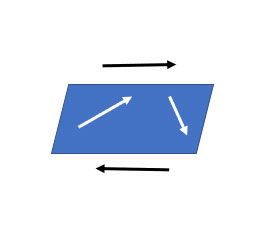 In the above diagram, the co-planar vectors are represented.

Equal vectors are the type of vector in which the two vectors or more than two vectors having the same magnitude as well as the same direction are known as equal vector. 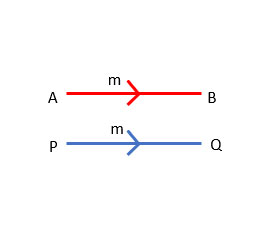 In the above diagram the vectors AB-> and vector PQ-> are the equal vectors as they both have the same magnitude and same direction. 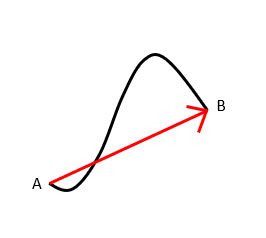 In the above diagram, the displacement is calculated as the length of the AB line in red color. The direction is from point A to point B.

This is a guide to Types of Vectors. Here we discuss the top 10 of Types of Vectors in detail understanding. You can also go through our other related articles to learn more –