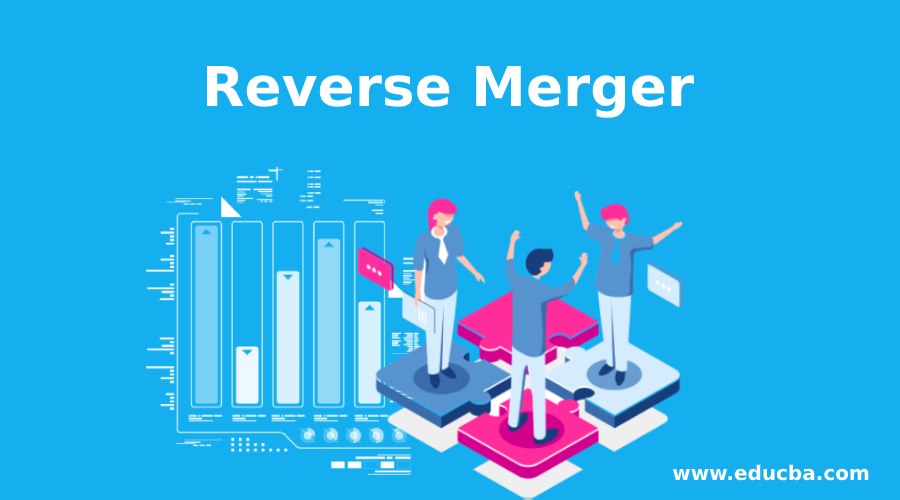 What is Reverse Merger?

The term “reverse merger” refers to the type of combination of companies wherein the private companies become public either by acquiring the shares of a public company through an exchange share swap or by getting acquired by a public company thereby effectively becoming its subsidiary. Reverse merger is also known as Reverse Take Over (RTO) or Reverse Initial Public Offering (Reverse IPO). Typically, a financially weaker or relatively smaller entity acquires a financially stronger or larger entity. Managers often see the reverse merger as one of the best strategic options for gaining the status of a public company without a much-complicated procedure.

When a private company intends to become public through the traditional IPO process, then it must comply with many regulations and compliance. On the other hand, reverse merger evades such compliance requirements and as such takes place in a simple, fast, and less expensive way as compared to the conventional IPO. Hence, many companies opt for reverse mergers as they see it as an easy process for converting a private company into a public company.

In a reverse merger, the original shareholders of the private company acquire a majority shareholding in the public shell company, and later it is combined with the acquirer. Typically, financial institutions and investment banks use shell companies to execute these reverse merger deals. In order to be compliant, these shell companies can be simply registered with the concerned authority (for instance Securities and Exchange Commission in the US) as the front end. This registration process is quite easy and less costly.

There are several examples and some of the major ones have been discussed below:

Difference between Merger and Reverse Merger

Some of the major differences between the merger and reverse merger are as follows:

Below are the advantages and disadvantages:

Some of the major advantages are as follows:

Some of the major disadvantages are as follows:

So, it can be seen that reverse merger is a fairly popular strategy for restructuring a business. Reverse mergers also offer benefits to the shareholders along with the company. Despite of the fact that the process can be time-consuming, it is important to note that it adds up more value to the business and in the process enhances the scope for future sustainability. So, by now you have a fair bit of idea about the reverse merger.

This is a guide to Reverse Merger. Here we also discuss the introduction and differences between merger and reverse merger along with advantages and disadvantages. You may also have a look at the following articles to learn more –