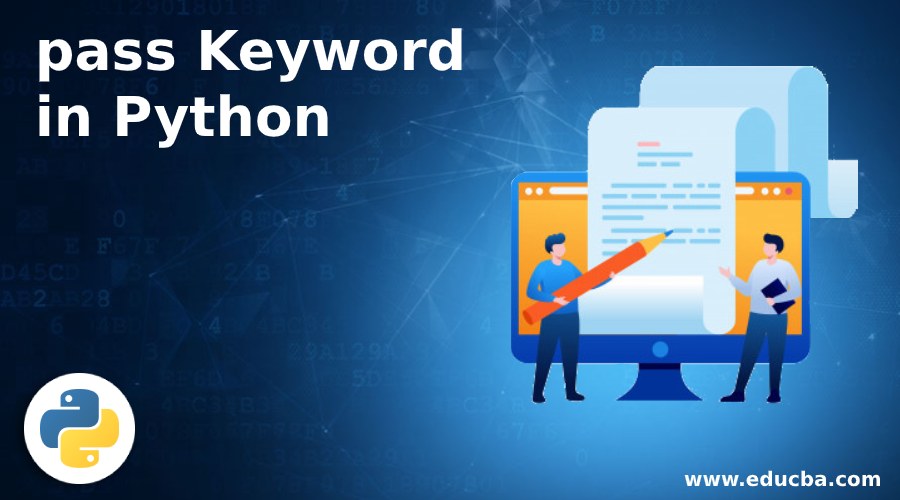 Introduction to pass Keyword in Python

A “pass” keyword refers to a null operation. Or in other words, one can say, “do nothing”. Question must have popped up in many reader’s mind “Then why do we use it?”. Python has the concept of keywords. Keywords are some reserved words in python which has special meaning with it, and hence can’t be used as variable/function names. These keywords are case-sensitive. So, “pass” and “Pass” are two different entities for Python. So, while using keywords in python, keep in mind the cases. There are so many keywords that python supports like: break, if, else, pass, finally etc. Python supports looping conditions like for loop, while loop, nested loop. During execution of these loops, there comes many inevitable conditions where code has to pass through, but without doing anything. In this kind of situation “pass” keyword plays a pivotal role.

Examples of pass Keyword in Python

Given below are the examples of pass Keyword in Python:

A class with two different methods.

for letter in 'EDUCBA':
pass
print('Here is the last letter :', letter) 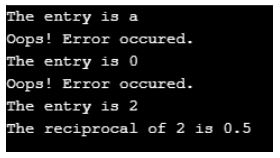 One can also use pass keyword for keeping empty function. It will be a function which will not do anything. This could be a temporary way keeping functionality defined related to a function, which can be implemented later.

Here we can’t comment section and keep that section.

Python is great programming language which comprises of many keywords. “Pass” is one the important keyword used widely while coding and specially handling the conditions there. Python doesn’t have the concept of ending line with semicolon like in other languages. So “pass” keyword helps in indicating the empty lines or the empty logics which doesn’t have to do anything for now, but later point that can hold some logic. One who understood the concept of “pass” and examples here, can further jump to other keywords of python to get good grip over other important keywords in it.